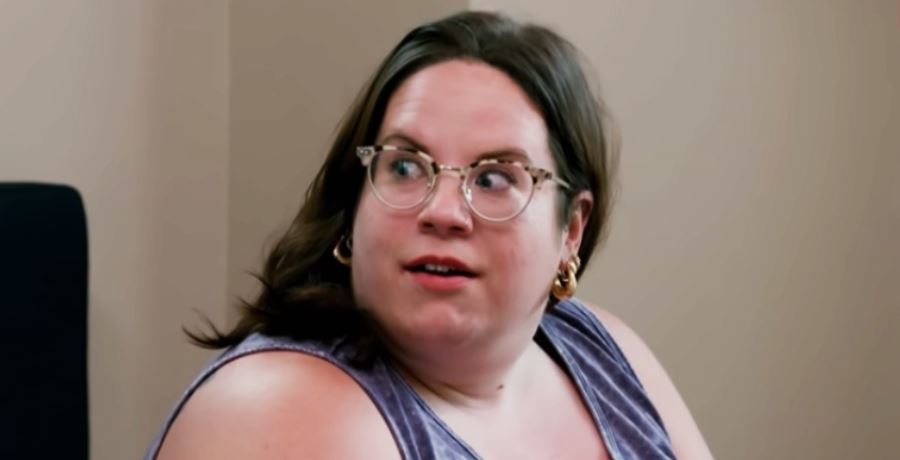 My Big Fat Fabulous Life had the tell-all and things got deep. Fans of the show know that Whitney Way Thore had a difficult time with her breakup. Chase Severino not only stepped out but became a father in the process. This scenario is played out on the newest season, which is wrapping up. In the new preview, Chase Severino receives the hard question, “what led to your infidelity?” They asked him if his new job strained the relationship.

He told them when he and Whitney started dating, he thought they’d move to the same city. When a work opportunity came up he took it. Whitney, present for the interview, said, “well you did throw it on me.” She told him they hadn’t discussed his move to Wilmington.

What Did Chase Severino Say About The Break-Up

Chase Severino said he thought Whitney could move her business wherever he went. According to Hollywood Life, the February 16th finale is going to give fans a lot of tea. When Suki Krishnan asks Chase what the catalyst was to go back to an ex and cheat, he had an answer. Chase said it wasn’t one thing. He felt they were drifting apart.

Whitney chimed in saying they weren’t speaking when she went to Europe because of the whole job thing. Whitney said, “things weren’t great, that’s true.” She has been defending Chase and during the season she even FaceTimed with him taking the time to congratulate him on the baby.

The Comments Can Be Pretty Hateful

Chase Servino shared he gets a lot of hate since the news that he cheated on Whitney came out. “The worst part is that these people think they’re doing this from some moral high ground or even on my behalf which is insane,” said the star of My Big Fat Fabulous Life.

Chase said he reads about ninety-five percent of the comments and DMs sent to him. He doesn’t have the time to read them all. He said he gets cussed and his child gets hate too. Severino said it’s all motivated him to be a better father. He said all he wants to do is show “the utmost love and care to my girlfriend and the mother of my child.” The trolls, he can block according to People.

Whitney shared she knows what it’s like for negativity to consume you. Thore said, “It’s just negativity that nobody needs to see, honestly, and when I’m trying to move forward, it just literally makes it harder for me.” Initially, the relationship was difficult, but Whitney says she has found closure now. “It wasn’t easy for me, but I can objectively feel happiness for him.” She thinks that shows how much she’s healed.