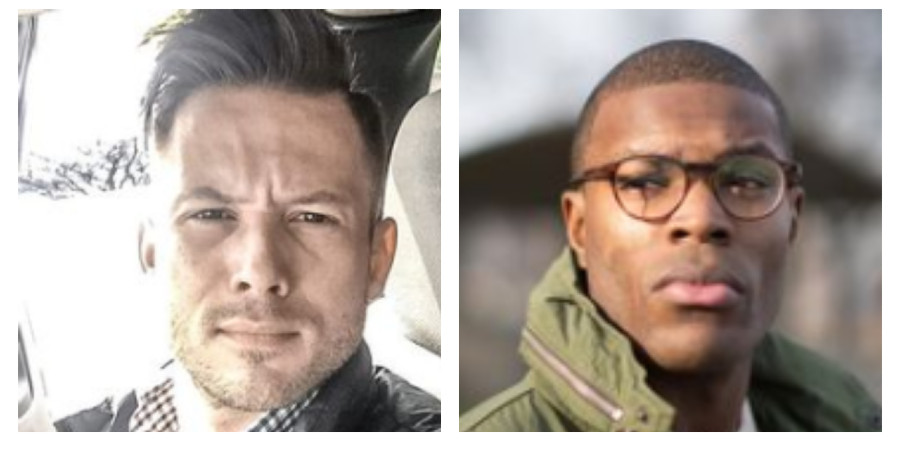 Diggy Moreland isn’t playing around with Chris Harrison or ABC. The former Bachelorette suitor had some harsh words of recrimination for the franchise amid yet another racism scandal. After Rachel Kirkconnell’s past racially insensitive behavior came out, Chris Harrison spoke out in her defense. Ultimately, his excusing Kirkconnell’s behavior led to him taking a temporary break from his hosting duties.

Additionally, Bachelor Nation alums spoke up to denounce Harrison and ABC’s response to the allegations against Kirkconnell.

What Did Rachael Kirkconnell Do?

The rumors about Rachael Kirkconnell began before viewers even saw her on The Bachelor. When the network released the names of the upcoming contestants, one of Kirkconnell’s classmates spilled some tea. According to the classmate, Rachael Kirkconnell would bully white female students for dating Black guys. Additionally, Kirkconnell had a history of wearing questionable outfits, including appropriating Native American dress.

But most of those issues were brushed aside. It wasn’t until a photo from 2018 went viral that ABC addressed the growing scandal. The photo shows Kirkconnnell and her sorority at an antebellum-themed party. The type of party her sorority specifically banned in 2016.

But Chris Harrison tried to say that in 2018, Kirkconnell and others didn’t know better. He also railed against the “woke police.” He made those comments to Rachel Lindsay during a segment on Extra.

At this point, pretty much everyone who ever appeared on a Bachelor Nation show has weighed in on the scandal. Many simply say they disagree with Chris Harrison and support Rachel Linsday. However, one of her suitors from Season 13 had a whole lot more to say.

Kenneth “Diggy” Moreland pursued Rachel Lindsay during her stint as The Bachelorette in 2013. During her historic season, she was the first Black female lead. The franchise didn’t cast their first Black male lead until 2020, when Matt James was chosen as The Bachelor. The fact that it took so long for a person of color to be the lead on the show is something ABC has been under fire for several years.

So, there’s already an undercurrent of racial tensions within Bachelor Nation.

Ahead of Season 13, another contestant’s racist and sexist tweets went viral. Diggy referenced that while calling ABC out for the latest scandal. He reminded fans that the network cast a “known racist” on the first season with a Black lead, meaning Rachel Lindsay’s Season 13.

1. Y'all had a known racist on my season (Lee) with an African American lead….

2. Y'all pull this bullshit by having Rachel on Matt's season and conveniently "missing" this blip in her past.

Y'all sleep in the vetting department the last few years, or nah?

Who is Lee Garrett?

While Diggy didn’t call him out by name, fans quickly recognized that he was referring to Lee Garrett. A singer/songwriter from Nashville, Garrett lasted six episodes before Rachel Lindsay sent him packing. During his time on the show, viewers saw Garrett seemingly intentionally started arguments with his Black co-stars.

Unknown to Rachel Lindsay during filming, there was also a social media storm brewing regarding Lee Garrett. He had made or shared tweets with extremely racist and sexist content.

As Diggy points out in his tweet – how did ABC miss this during the vetting process? It’s the same question Bachelor alum Sharleen Joynt asked in her blog post about the scandal.

They both strongly imply that ABC purposely lets problematic contestants through to amp up the drama.

At this point, it’s a Bachelor Nation trope to be at the mansion for “the right reasons” or “the wrong reasons.” Contestants have used the show to promote everything from their music career to an acting career.

In fact, despite his negative appearance on The Bachelorette, Lee Garrett is still pursuing a career in Nashville.

E! Online compiled a partial list of other responses to the scandal from various Bachelor Nation alum.

Matt James’ historic season of The Bachelor continues Mondays on ABC. Surprisingly, Rachael Kirkconnell is among the final 4.