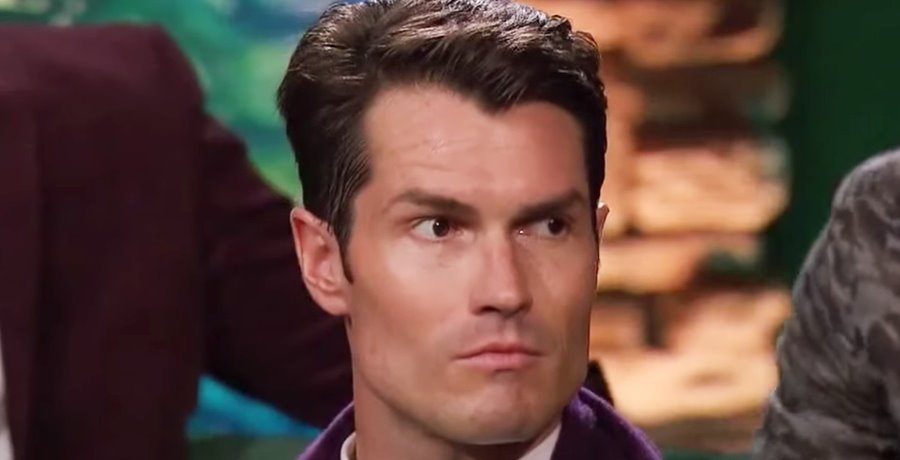 Bennett Jordan loves his bros. The former Bachelorette star has been very active on social media and shares baking tips among other things. In a recent post, he said he would make three or four reservations at different restaurants for Valentine’s Day. Then he’d give them to his friends who forgot. He also loves hanging out with other men in Bachelor nation.

Right before Valentine’s Day he took a trip with Dale Moss to go see a comedy show. He shared another photo with Brendan, Joe, and Riley and captioned it, “the romance never dies with these dream dates.” The group of men from the most recent season also posted a joint message in solidarity with Rachel Lindsay and the women of this season’s Bachelor against racism.

It’s really no surprise that he would hang out with Tyler Cameron, but it was a bit of a shock to see them together. One fan said Matt James was going to be jealous, and many agreed. The photo of Tyler and Barnett on his Instagram had the simple caption, “HVD,” with a heart emoji. While several assumed Matt’s special Valentine would be best friend and roommate Tyler, he revealed it was his mom.

What Did Bennett Jordan And Tyler Do For Valentine’s Day?

Bennett Jordan and Tyler look like they are at a very nice restaurant. The table is set for the two men and they have a huge piece of cake. Bennett’s plate is clean of crumbs while Tyler’s has crumbs. Bennett has an almost finished glass of red wine. Tyler is wearing a soft white sweater and Bennett is wearing what looks like a velvet dinner jacket. He has a signature red handkerchief in the pocket.

Tyler is still very much a part of Bachelor nation having just showed up on Matt’s season to give advice. People are speculating about who will be on Paradise and there are so many good candidates.

What Did The Fans Have To Say About The Bromance?

Fans of Bennett Jordan and Tyler both love that they are friends. One fan said, “that’s a chick magnet table if I ever saw one.” Another said, “the combo we didn’t know we needed but now can’t live without.” The support the men in the Bachelorette universe have for each other is amazing. It seems the pandemic and sharing the experience of two leads has brought them closer together than former casts.

The magic the men create when they get together is astounding. There will no doubt be plenty more bromance meetups in the future. What do you think of the bromance? Are they two people you would have put together? Comment below with your thoughts.

‘American Pickers’: Frank Fritz Did Rehab Before Getting Fired
Molly? Tori? Who The Heck Is Pushing Lilah Roloff At The Zoo?!
‘Y&R Spoilers : Who Kidnapped Mariah Copeland And Where Is She?
Lifetime Announces ‘Switched Before Birth,’ Directed By Elisabeth Rohm
Meri Brown Leaves Arizona, Gives Fans Hope That She’s Leaving Kody