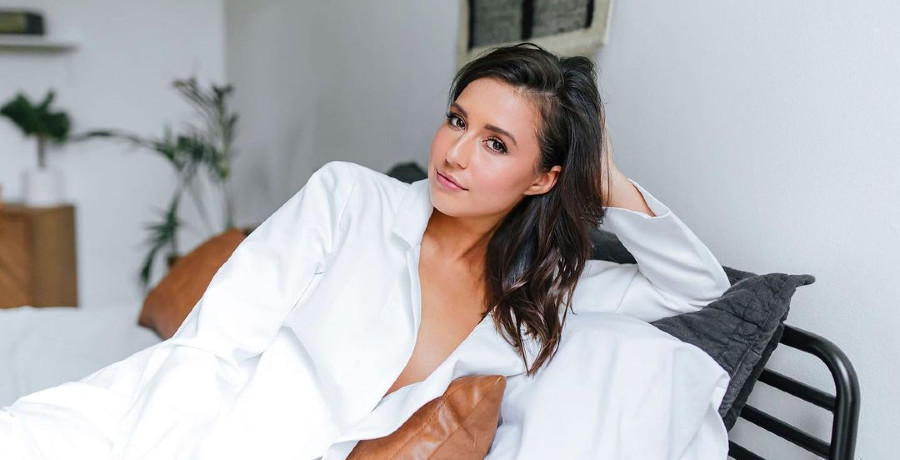 Katie Thurston from The Bachelor made a big “whoops” on her Instagram over the weekend. What she meant as a cute photo of her in the snow turned into both Katie and her Instagram followers learning something new. Apparently, the phrase “snow bunny” no longer means what she thought it meant.

Katie Thurston made a splashy entrance on the season premiere of The Bachelor. While she didn’t win Matt James’ heart, she won the hearts of viewers. Many are hoping to see her as the lead on the next season of The Bachelorette.

Before she was on reality TV, Thurston was already popular on TikTok for her humorous content. She regularly shares parts of her life with her Instagram followers, too. This weekend, she tried to post a cute photo of her in a winter hat, calling herself a “snow bunny.”

Instead of a “snow bunny,” the new caption says, “Snow girl ☃️ 😂 *edited to remove slang that this old lady DID NOT know existed*”

For One Follower, “Snow Bunny” = “Cokehead”

For one of Thurston’s followers clued the starlet into what the term means where they live.

What Does “Snow Bunny” Mean on Urban Dictionary?

Katie wasn’t alone in thinking it means someone who likes to ski and snowboard. But for several of her followers and Urban Dictionary, it has nothing to do with snow or drugs.

One follower got right to the point and let Katie know the slang definition of “snow bunny:”

Urban Dictionary agrees with that definition. In fact, the site uses the Kardashian and Jenner women as examples. In short, it’s a white woman who dates black men for clout.

Another of Katie’s followers got an eyeful when they looked up an alternate term, “Snow Queen.”

Did you know the slang meaning of the “snow bunny”?

Stay tuned to The Bachelor Mondays on ABC. Reportedly, the next Bachelorette announcement will come during the Women Tell All special.

Join our Facebook group for all the latest Bachelor Nation news.