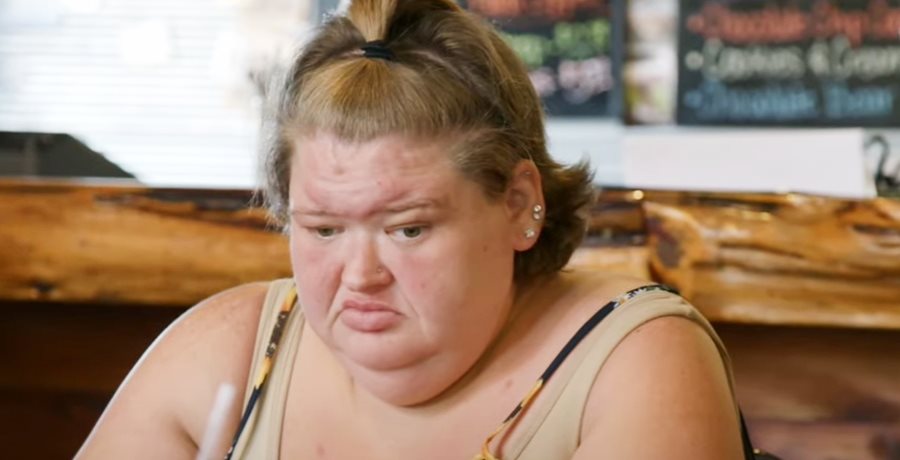 It looks like the birth of Amy Slaton’s baby could happen as early as next week’s episode of 1000-LB.  Sisters. Unfortunately, things don’t necessarily look like they are going well.

Difficult birth confused: Is something wrong with Amy?

At the very end of tonight’s episode, fans got to see their usual brief preview for what happens on next week’s episode of 1000-LB.  Sisters. The episode shows Tammy and Amy seeing a psychic. Amy decides to ask the psychic about her birth. Namely, she wants to know how the birth is going to go. What kind of information can this psychic provide her with? Unfortunately, what the woman has to say is not good.

The psychic tells her she sees the birth will not go smooth. The scene cuts to Amy admitting that she didn’t want to know the birth of her son was not going to be a smooth or easy process. Unfortunately, the preview doesn’t tell us if the psychic provided Amy with any additional information. Likewise, we don’t know if Tammy asked the psychic for any type of reading into her own journey. Will the psychic let Tammy know if she’ll ever get the weight loss surgery?

Will we get to see Amy Slaton’s baby next week?

The preview also reveals things seem to get a bit hectic for Amy (and possibly even Tammy) next week. During one scene, Tammy looks to be extremely uncomfortable as she gets into the car. We also see everyone scrambling as Amy gets into a vehicle as well. Amy is very clearly in discomfort. Some of the production crew can be seen scrambling in the background. The preview suggests Amy is being rushed to the hospital before the scene and preview comes to a close. 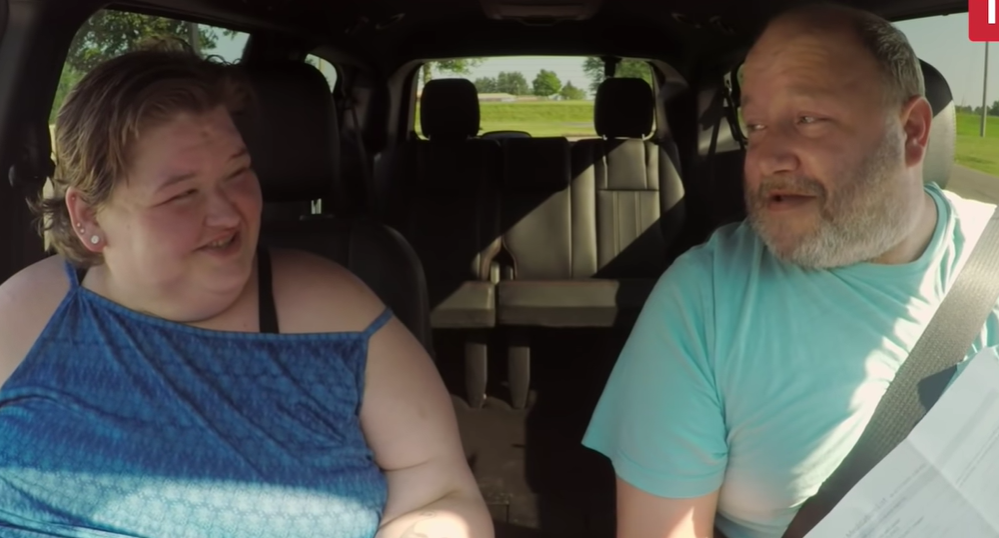 Could the birth of Amy Slaton’s baby finally happen in next week’s episode? It is certainly a possibility. It is also possible it isn’t time for the baby and something is going wrong. Either way, we’ll have to wait until next week’s episode to find out what is wrong with Amy. And, if the baby is alright.