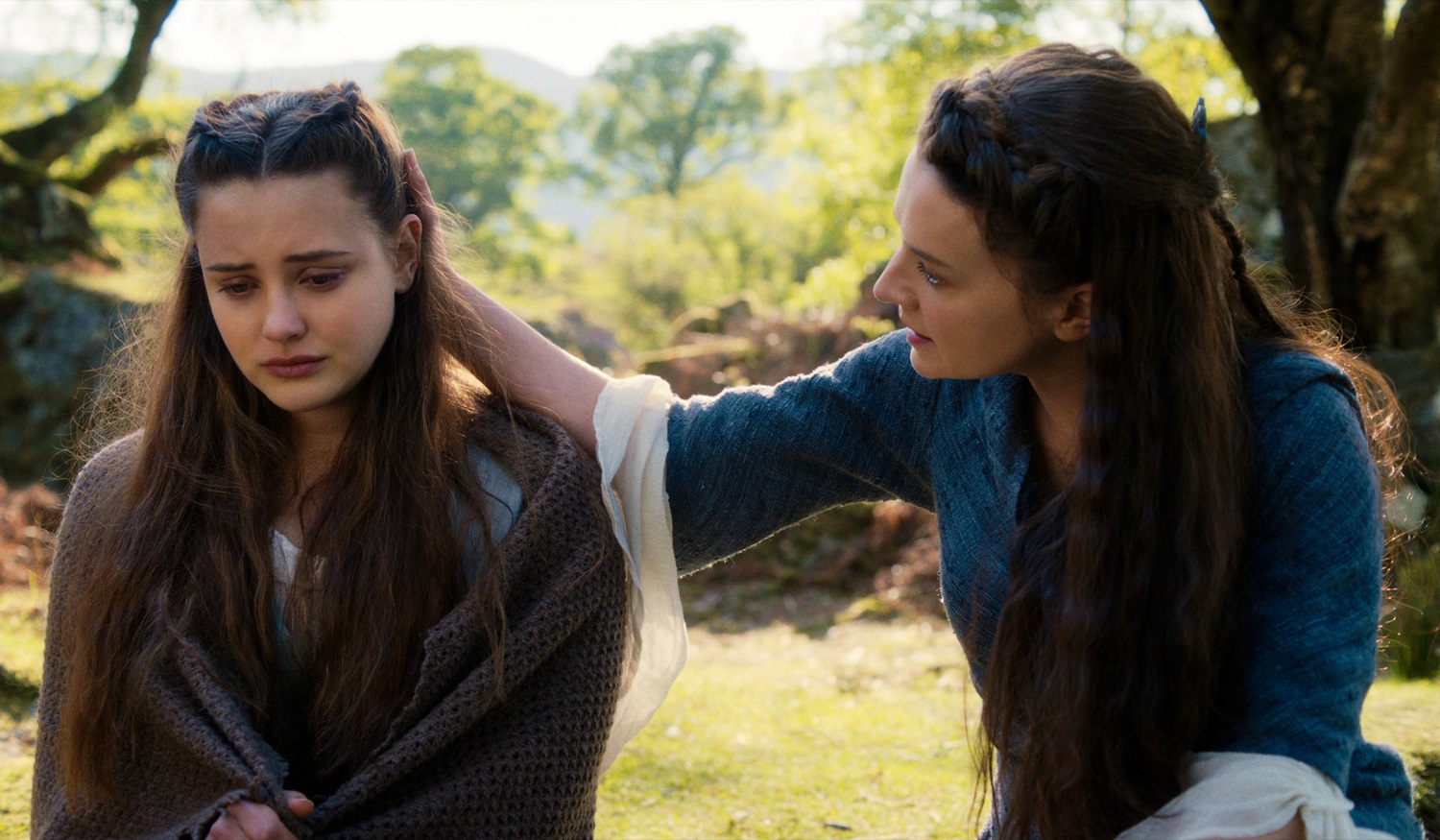 It has been seven months since Cursed dropped on Netflix. At the time, it was one of the most anticipated TV shows, bringing fresh content in the middle of lockdown. Since then, it’s all been tumbleweeds.

Cursed is not yet canceled or renewed by Netflix, according to Cinema Blend. The lack of news about the series could be a bad thing. In fact, there’s a strong chance that the series is quietly canceled. In other words, there will never been an official announcement about the series, but fans shouldn’t expect to see any more of the Arthurian story.

Is It Too Late for a Cursed Renewal?

Before getting into the theories, it’s important to look at how long it takes for Netflix to cancel or renew shows. In the majority of cases, Netflix renews TV shows within two months of them dropping. It doesn’t matter which season the show is into, two months is about normal. For a while, it only took one month, but Netflix has gone back to taking roughly two months to make a decision.

If there is a large drop-off rate from the premiere to the season finale, Netflix gets worried as that suggests a big drop-off for the next season.

They sold off props a few months ago and some crew member said on insta it was over a few months ago but it slipped under radar. Still no official word but I think there never will be 🙁 What a huge waste of an awesome show.

Rumors That Props Have Been Auctioned Off

Current rumors aren’t good for Cursed‘s future. Recent rumors on Twitter from fans is that the show is quietly canceled. Someone from the series reportedly said on Instagram that the show is no more, and props have been auctioned off. Auctioning props is common, allowing them to go to similar TV shows or movies. In some cases, fans of shows get their hands on props.

If a show has auctioned the props off, it means there are no plans for more content. It would be too costly to create the props again, so another network is unlikely to save Cursed if Netflix has canceled it.

Sadly, with no news, it does look like Netflix has quietly canceled Cursed.

What did you think of the Arthurian series, and did you need a second season? Share your thoughts in the comments below.