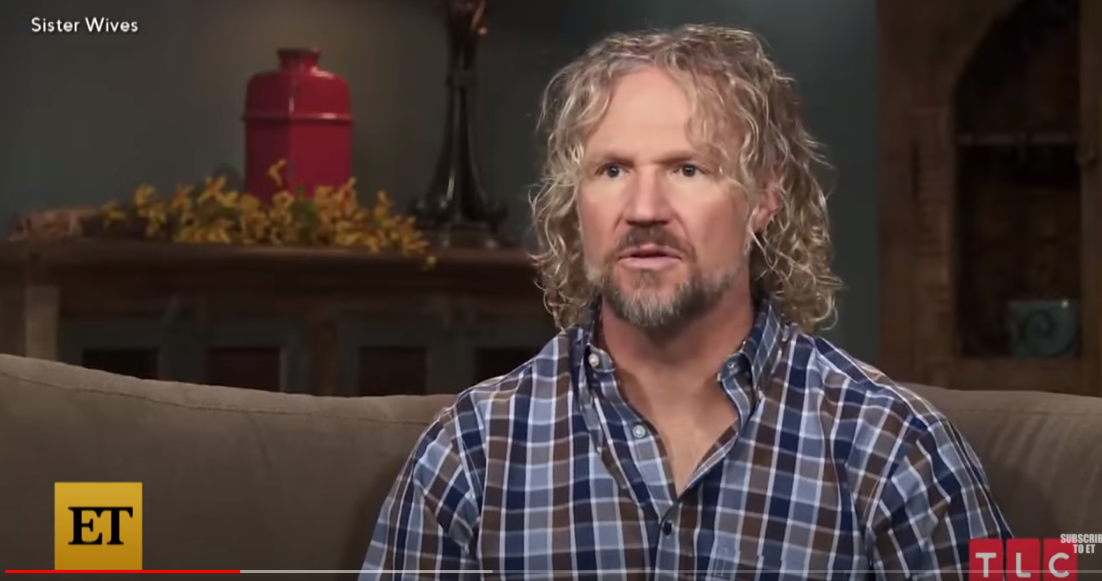 Like you would expect with many reality series when Sister Wives airs on television, the content is typically a year to two years past. So, as we approach the new season of his mega TLC hit series, Kody Brown Gives exclusive updates on all four wives. Who’s boring and who’s estranged? Keep reading to find out!

The new season of Sister Wives premiered on TLC, and it’s already promising to be a bumpy road this season for the Brown clan. In an exclusive interview with Entertainment Tonight, Kody reveals that fans can expect Season 15 to be a rocky, emotional ride. The now 52-year-old Brown is laying it all out one the line. He is letting viewers know that what they are seeing is the real deal.

“We are basically pouring out our feelings,” Kody tells ET, “and in doing so, we’re in relationships – we’re trying to be honest about how WE feel – so it’s kind of a ‘he said, she said’ and a mixture of that.”

Kody Brown reveals that this season is hard for him to look back on. He comments that watching it doesn’t excite him in the least. He also admits that there is a lot of footage that doesn’t always paint him in the best light – and that can be hard to sit through.

Kody Updates Viewers on the Status of the Sister Wives

During the interview video with the ET correspondent, Kody is asked about the current state of his relationships. The husband-of-four went through the line, giving details about his relationships . He also adds what they have experienced individually as separate couples over the last year or so.

Viewers have watched over the last several seasons as Kody and Meri Brown‘s relationship disintegrated into what it is today. Despite being Kody’s first wife, he admits that the pair have been estranged in their marriage for three to four years. He says that despite not staying at her home or having intimate relations, the two are amicable toward one another. Kody says that they have sought counseling to try and work out some of those issues. and have subsequently realized that they weren’t in the bad place emotionally that they once were. The star says he sees this as ‘real progress.’

According to Kody, Meri is in fact still his wife. Despite her not being in the lodging rotation and they are trying to work on some of the issues that they had.

When asked about Christine, Kody Brown says that despite several rocky points during the last year, they are in a good place now. He alludes to the weight of their problems being COVID related to issues that resulted in major misunderstandings. Brown tells the interviewer that Christine felt slighted about his being with the other women. He explains, however,  that it wasn’t that he ‘didn’t like her’ it was that she had either just traveled or had broken COVID protocols. This exposure risk forced him to have to wait to see her.

“Hey if your not over it’s because you don’t like me, No – If I’m not over it because you did not follow Covid protocols – and so, now we’re going to wait until the coast is clear basically.”

He says that despite the extra pressures that COVID puts on plural marriage, they are well. He even shared their excitement over celebrating their anniversary together.

The ET reporter then asked about his relationship with Robyn Brown.  The pair are reportedly struggling with quarantine life and says that his time spent at home with Robyn can be ‘boring.’ He says this is because they are mostly focused on homeschooling the children. Kody reports that he does see her regularly and that everything is fine. Unfortunately, he doesn’t say much more than that – which clearly lets people know that he’s not just ‘bored’ with quarantine.

When Kody gave status updates for his partners – fans noticed that there was no update on 2nd wife, Janelle Brown. Kody went through the entire interview without mentioning his home life with Janelle. Now, fans are eager to watch the coming episodes to see what has been going on. Most want to know if there is any drama that Kody avoided talking about during his session with ET.

Season 15 of Sister Wives premiered on TLC Sunday night. New episodes will continue to air every Sunday evening. Fans can catch up on any excitement they have missed through reruns airing daily on TLC.

Which sister wife is your favorite? Drop us a comment and let us know! Remember to check back in with Tv Shows Ace daily to get the latest news on all your favorite reality stars!