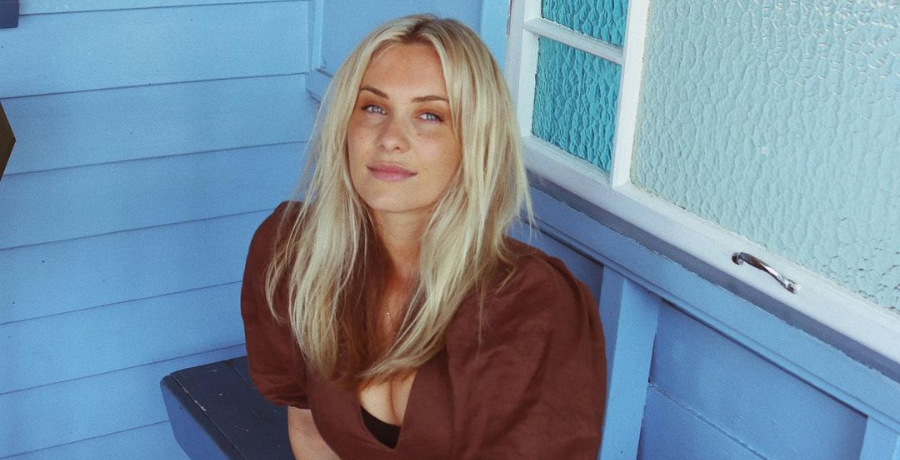 Fans are looking forward to the Below Deck Season 8 reunion. It could answer a lot of the burning questions. Such as, how the crew narrowly avoided the coronavirus pandemic. Or, how Izzy Wouters is doing after her health scare.

This season has lived up to the drama that it promised. Ashling Lorger shared the details of the upcoming reunion. In the interview, she addressed her feud with Elizabeth Frankini. Tonight, the season wraps up and fans will get to see how the crew handles the pandemic.

The New Zealand cutie teased the upcoming reunion for Below Deck Season 8. Ashling revealed that she will go up “against” Elizabeth Frankini. But she won’t be going at it alone. Chief stew Francesca Rubi plans to join her. Ashling dished on the reunion in an exclusive interview with the Daily Mail.

“It was pretty fiery, to be honest, it was quite tense between Francesca and myself against Elizabeth,” Ashling told the British outlet.

As fans remember, Ashling often sided with Francesca. She even planned to get Elizabeth fired mid-season. On last week’s episode of Watch What Happens Live with Andy Cohen, Ashling and Elizabeth had their own feud. Supposedly, their feud has also ended up on social media. And Below Deck fans have been watching it go down.

Can anybody suggest a hobby for @ashlinglorger to help keep her out of my DMs? #BelowDeck pic.twitter.com/RLOOm5XdzZ

Elizabeth feels like she’s been nothing but nice to Francesca and Ashling. But she did feel like a welcome mat all season. Ashling says Elizabeth had no backbone. However, she was disappointed that Elizabeth called her fake.

“Obviously, I’m going to bark up,” she explained to the Daily Mail. “I’ve never been fake throughout the whole season. I’m a little bit disappointed in that, and I can understand that she’s disappointed in me because I said she’s got no backbone. I’m pretty sure that everyone can see that her work ethic is so not great and not at the high standards for a superyacht industry level.”

Ashling doesn’t agree with Elizabeth that she got the short end of the stick. She thinks that Francesca had a tough season as a newbie. She then argued that Francesca wasn’t bullying Elizabeth. According to Ashling, the boss was just doing her job.

“Some of the words have been pretty disgusting that have come across towards Francesca, as a person, and who she is and how she performs,” Ashling continued. “She performs at a high, well-educated level and I think it’s very wrong to say that she’s a bully – she’s far from a bully.”

She continued to praise Francesca for doing a “fantastic job” this season. The Season 8 finale of Below Deck airs tonight at 9 p.m. ET. Next week is the “fiery” reunion. More details will come soon so stay tuned to TV Shows Ace.

HGTV’s ‘Cheap Old Houses’: Release Date, How To Watch, Plot, Spoilers
Kourtney Kang’s Disney+ Original ‘Doogie Kamealoha, M.D.’ Looks Amazing, Preview
‘Seeking Sister Wife:’ Fans Are Behind Dannielle Merrifield All The Way On IG
Jenelle Evans Furious, Mom Barb Goes Behind Her Back, What Did She Do?
‘Below Deck Med’: Do Malia White David Pascoe Hook Up In Season 6?