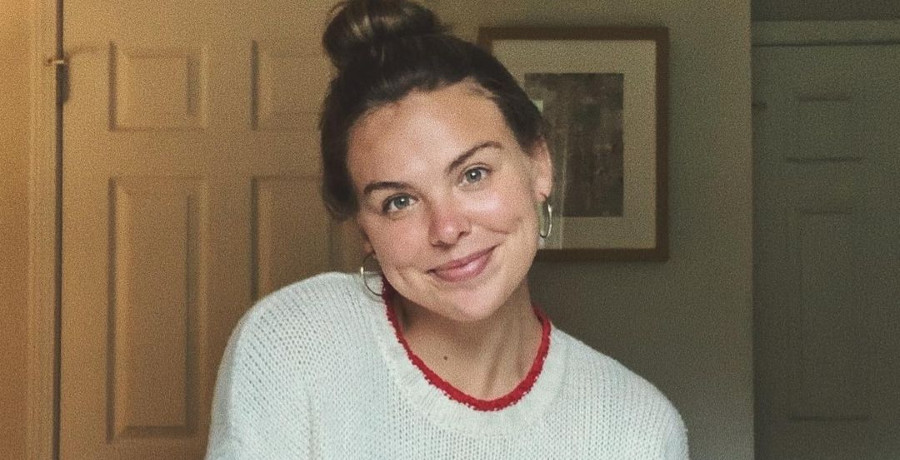 The Bachelor contestant Rachael Kirkconnell is under fire after photos surfaced of her attending a party meant to celebrate the “Old South.” The 2018 photos went around on social media for weeks before Kirkconnell or anyone involved in the franchise addressed it.

The network sent Chris Harrison to Extra for a chat with Rachel Lindsay about the controversy. Lindsay is a correspondent with Extra, and former Bachelorette. Instead of fixing the situation, Chris Harrison made it much, much worse.

In fact, he ended up taking a step back from his hosting duties after his defense of Rachael led to public outcry.

But Bachelor Nation fans haven’t forgotten Hannah Brown. Last summer, she got herself in hot water by singing the “N-word” during an Instagram Live. She apologized and it seemed all was forgiven. However, the controversy with Rachael Kirkconnell also brought up some of Hannah Brown’s other past problematic behavior.

As Season 25 of The Bachelor has progressed, Rachael Kirkconnell has become a frontrunner for getting the final rose. However, when ABC first announced the names of the women vying for Matt James’ heart, the rumors started. A former classmate of Kirkconnell made allegations that The Bachelor contestant was a bully to female classmates who were dating Black guys. Matt James is the first Black Bachelor in the show’s history.

Those rumors, along with evidence that Kirkconnell ‘liked’ racially-charged social media posts, were widely ignored. But then photos surfaced of her at a sorority party with an antebellum ball theme. The party was at at a plantation. The same plantations where Black slaves faced atrocities.

In the days since the photo of Kirkconnell made waves, photos of other Bachelor Nation alums at those types of events came out. Twitter user Rosé (@TeaAndRoses21) posted a photo of Hannah Brown and Jessica Clarke at “antebellum plantation-themed events.”

Both Hannah Brown and Jessica Clarke (former Bachelor Ben Higgins’ fiancée) have been photographed at antebellum plantation-themed events—so far, all have been silent on this Chris Harrison/Rachael Kirkconnell racism scandal #TheBachelor pic.twitter.com/poC2QTDW7R

Hannah Brown was a contestant on Colton Underwood’s season of The Bachelor. After her elimination, she was The Bachelorette for Season 15. She also appeared on – and won – Season 28 of Dancing With The Stars.

In the photo, Hannah Brown has her arm around a Black girl. The caption to the photo is shocking given the context of Hannah Brown’s past problematic behavior. The caption identifies the other girl as “K-K-K-Kendra.”

The photo was posted by @TrumpBachelor. One Twitter user commented that the girl in the photo looks “so uncomfortable.”

It’s possible that the girl named Kendra gave herself that nickname, but it’s not a good look for Hannah Brown.

Where Does Bachelor Nation Go From Here?

Many Bachelor Nation alums have spoken out against the franchise in recent days. ET reports that even Hannah Brown is calling for “change.”

Chris Harrison has taken a temporary break as host of the franchise. ABC has yet to announce who will replace him for the time being. He will appear in the rest of the episodes for Season 25 of The Bachelor. He will also host the Women Tell All special. However, ABC plans to bring someone else in to host After the Final Rose, which airs directly after the Season 25 finale.

Viewers can watch the rest of Matt James’ journey to love Mondays on The Bachelor.

Be sure to join our Facebook group to connect with other Bachelor Nation fans.