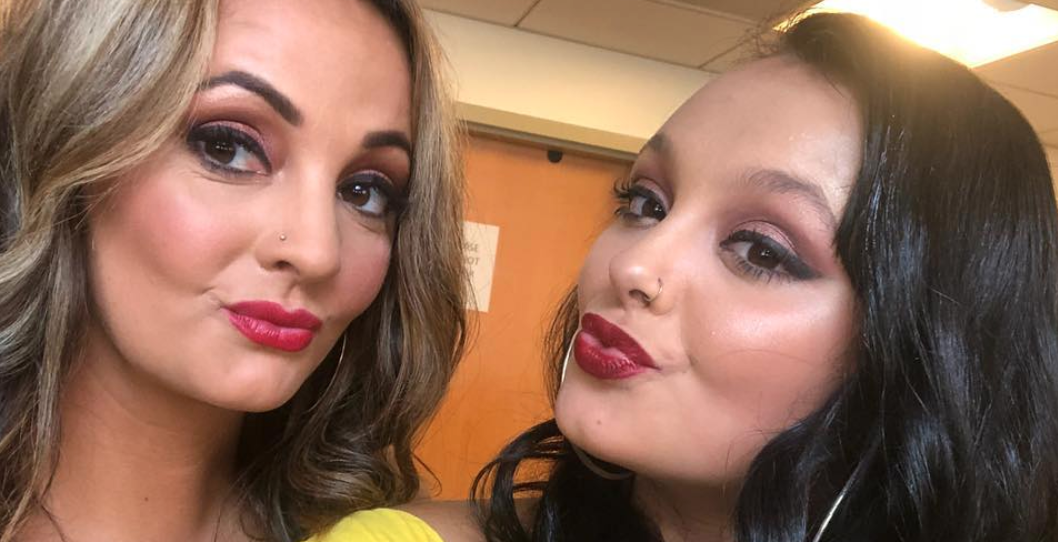 On Valentine’s Day, Lexus Scheller shared an exciting announcement. The former star of TLC’s Unexpected is having another baby. On the show, she and her then-boyfriend Shayden Massey had a baby girl, Scarlett. Now, Lexus is with another guy, Isaiah Norwood.

In an Instagram post, she shared a couple of photos. The first photo is of a series of constellations. It reads, “baby #2 stars.” There’s an ultrasound photo on top of the constellation print. The second slide features a close-up of the sonogram photo, which has “WE’RE PREGNANT!!” written on it. In the caption, she writes, “the stars were aligned when we made you 🖤
Due September 2021.”

Then, 19-year-old Lexus adds, “@underluckystars for this beautiful star map! thank you so much.”

She also tagged her boyfriend Isaiah in the photos. Isaiah shared the same photos and captions on his own Instagram page.

Isaiah and Lexus seem very happy together. Their relationship seems to be going smoothly so far. They have shared a handful of pictures together via social media, and they even got to spend the holiday season together. Fans seem to like Isaiah, from what they have seen on social media.

Unexpected fans react to the news

In the comments section of Lexus’ post, fans are commenting and sending their best wishes to Lexus and Isaiah. They are getting lots of encouragement and kind words from their fans.

Most of her followers are simply congratulating her. One writes, “Congratulations on your precious gift 💝 Scarlett gonna be an amazing big sister ❤️” Others are echoing the same sentiment.

As mentioned, Lexus has a daughter named Scarlett. Now, the little one is a busy toddler. On Lexus’ Instagram page, there are lots of pictures of Scarlett. Fans love to keep up with Lexus and her adorable daughter as she grows. They always gush over the photos that Lexus shares of her daughter. So, they’re looking forward to seeing Scarlett and the baby interact, as well as grow up together.

So, what do you think of Lexus Scheller’s big news? Are you excited to see her become a mom again? Let us know in the comments below.

For the latest updates on the cast of Unexpected, check back with TV Shows Ace.