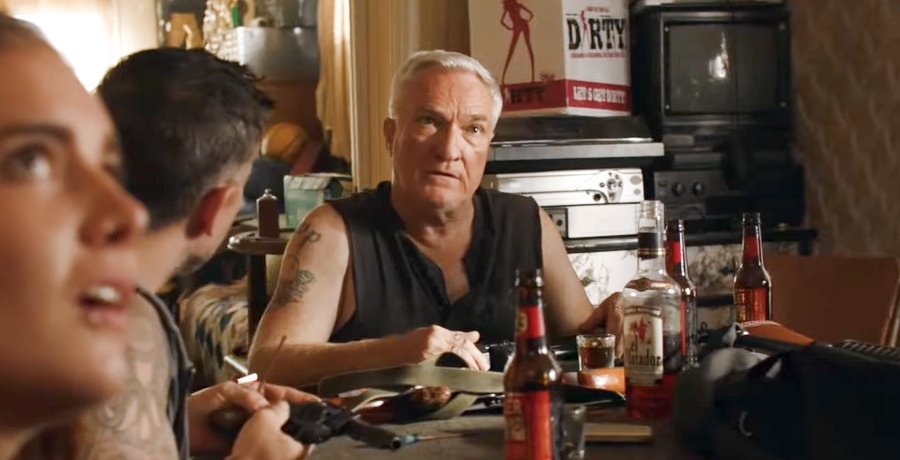 Shameless Season 11, Episode 5 left fans wondering whether Terry Milkovich (Dennis Cockrum) was dead or alive. As those remember, the episode titled “Slaughter” ended with Liam Gallagher (Christian Isaiah) shooting a gun his brother Carl (Ethan Cutkosky) gave him up into the air.

Shameless fans watched as Liam became more and more afraid as the racist Milkovich family moved in next door. By the end of the episode, he was so afraid his brother gave him his first gun for comfort. Alone and afraid, Liam raced outside and fired the gun into the air.

In the final few moments of the episode, Liam shoots Mickey’s dad (kind of)

Music played as the bullet flew up into the air. But, all things that go up must come down eventually. Liam knew this and took several steps back to make sure he didn’t accidentally shoot himself. Then, something many fans thought was beautiful happened. A drunk Terry Milkovich stumbled into the yard to take a leak. While he was peeing in their yard, the bullet came back down. It struck him. He instantly fell back and yelled out for help. But, it was clear he couldn’t move anything. 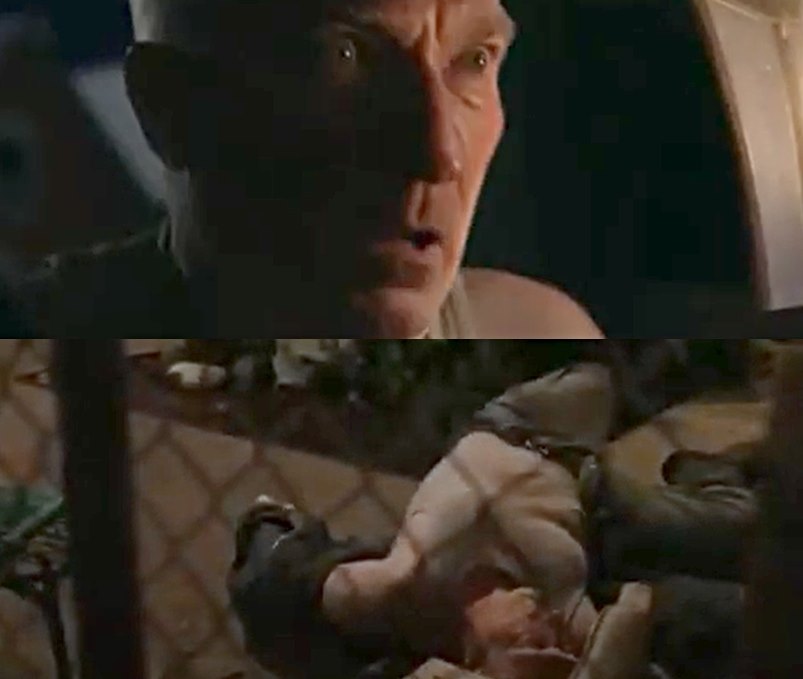 Was he dying or paralyzed? We were not really sure. Terry isn’t exactly a fan favorite of the show. So, if Liam did kill him… No one would have lost sleep over it. Given how Terry has been throughout this series, this was justice.

But, was he dead or alive? The episode really didn’t answer this question before it ended.

So, do we find out if Terry Milkovich is dead or alive tonight?

The schedule for new episodes of Shameless Season 11 has been kind of infuriating for fans. It seems like we are going anywhere from one week to two or three weeks between new episodes. The pandemic and the holidays made production a little weird for this final season. But, they are doing what they can to keep things rolling.

Season 11, Episode 6 titled “Do Not Go Gentle Into That Good….Eh, Screw It” does air tonight. And, if you have a subscription to Showtime… Well, you’ve probably already watched it. So, do we find out if Terry Milkovich is dead or alive?

The answer is yes. Terry actually has a huge role in tonight’s episode. Turns out, he is very much alive. Paralyzed. As much as Shameless fans wanted him dead… This might’ve been a better fate. He is now completely reliant on other people. And during tonight’s episode Mickey (Noel Fisher) realizes killing his father would be putting him out of his misery.

Unfortunately, it does seem like Liam is struggling with what he did to Terry. Even if Terry is alive and not dead.