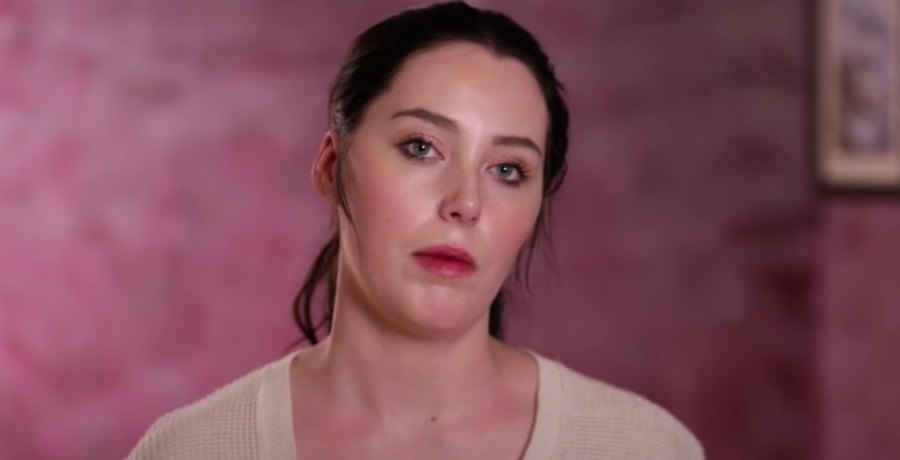 90 Day Fiance fans are used to Deavan Clegg’s ever-changing looks. The alum from 90 Day Fiance: The Other Way gave herself yet another makeover, just in time for Valentine’s Day. What did she do now?

It seems Deavan Clegg wanted to know if it’s true that blondes have more fun. She took to her Instagram this week to share a photo of her extreme new hairdo. The brunette has gone from dark to light.

Instead of her usual long, brown locks, fans were shocked to see that Deavan had dyed her hair blonde. In the caption to the photo, she claims she did the dye job herself at home. She even offered (threatened?) to share a video of the process with her followers. While she seems to love her new look, she did not love the process, which she doesn’t “recommend” fans try.

Valentine’s Day With Her Beau

Deavan Clegg has a hot Valentine’s date with her new man, Topher Park. She took to her Instagram to share a couple of Instagram Stories about their plans. In one selfie video, she revealed that she’s not wearing makeup because he “likes” her face bare.

In another post, which she shared on her feed, she teased fans with the promise of a closer look at her relationship. She posted the photo of the two cuddling that first sparked rumors of a new romance. In the caption, she offers a reason to subscribe to her OnlyFans account. She wrote that she will be releasing the first video they made together from when they first started dating.

Deavan Clegg is one of several 90 Day Fiance stars to have an OnlyFans account. She’s among those who posts racy photos on the platform.

Based on her Instagram, Deavan Clegg is living her best life after her split from Jihoon Lee. Jihoon, on the other hand, has run into some problems.

Jihoon Lee and Deavan Clegg were fan favorites on their first season of 90 Day Fiance: The Other Way. However, during Season 2, viewers witnessed the demise of their marriage. Once she was free of Jihoon, Deavan made some shocking allegations that he physically abused her daughter, Drascilla.

Us Weekly reports that the investigation into the allegations is currently ongoing.

Deavan Clegg and Jihoon Lee are also in a tense custody battle of their son, Taeyang.

Do you love Deavan Clegg’s do-it-yourself new hair color? Fans were torn in the comment section over whether she really dyed it or if it was a wig. What’s your guess?

TLC has yet to announce if there will be a Season 3 of 90 Day Fiance: The Other Way.