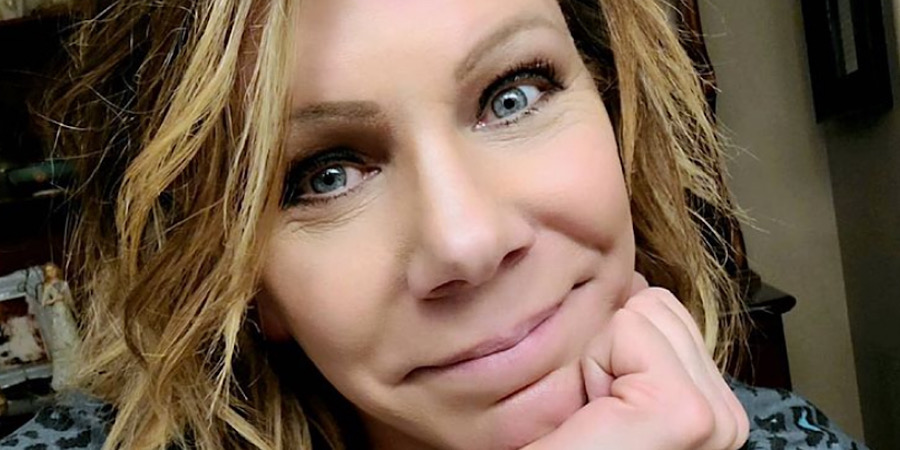 Meri Brown is pulling out all the stops to keep husband Kody Brown interested. The Sister Wives stars have struggled in their marriage and it is glaringly obvious in Season 15 clips. He is now the one pulling away from any intimacy. This has caused Meri take drastic measures with her physical appearance and social media can’t help but take note.

Sister Wives: The Way They Were

When the series premiered in 2010, it seemed the wives had the perfect dynamic. Meri was the only legal wife but she treated her other two wives, Janelle and Christine, as equals. She even formed a sweet bond with fourth wife, Robyn. Though it appeared Robyn was favored because she was new, she wanted to help make Meri’s dreams come true. She went so far as to offer to be a surrogate for Meri and Kody when they could not conceive naturally. Both Christine and Janelle had given Kody six children whereas Meri had only birthed daughter, Mariah. And it was not for a lack of trying.

Meri was desperate to expand her family, especially Mariah got older and she knew her daughter would be leaving the nest. It was much easier to feel like a whole family when the Browns lived in one home in Utah. In Las Vegas, the wives each had their own homes in a cul-de-sac. It stung more when Robyn birthed two more children after she married Kody, a gift Meri’s body was not capable of doing. The worst was ahead of them, they just did not know it.

A Divorce and Getting Catfished

In order for Kody to legally adopt Robyn’s three kids from her first marriage, something drastic had to happen. Meri selflessly divorced Kody so he and Robyn could get married. Thus, he was able to adopt Dayton, Breanna, and Aurora. According to TV Season &  Spoilers, the divorce was not easy on Meri. It caused a disconnect between her and Kody as she was no longer number one. This led her to seek comfort through the internet and a man named Sam. Ultimately, she was being catfished and when the truth came out, it caused a huge rift. Her daughter did not want to speak with her and her spouses failed to understand what was going on.

Then, Meri decided she wanted to buy her own bed and breakfast. She sought their financial help and advice. Eventually, she made all the arrangements on her own leaving the family feeling neglected. Did they even fit into her life plan anymore?  When Kody initially showed her around Flagstaff, it seemed romance was rekindled and Meri willingly moved with the family. But, there is still a lack of romance.

Meri Trying to Get Her Sister Wives Love Back

In Season 1, the Browns showed how covered women needed to be. Not much emphasis was placed on looks. That seems to have changed with Meri. She is showing off her new fake eyelashes on social media along with a more defined smoky eye. The former first wife is also dressing a little more youthful and stylish as a LulaRoe consultant and appears to have lost weight. Season 15 shows her struggle to get Kody to love her and their struggle to connect intimately. This may be her way of catching his eye.

Do not forget to watch the Season 15 premiere of Sister Wives Sunday night at 10 pm only on discovery+. And don’t forget to let us know what you think of Meri’s new look in the comments!