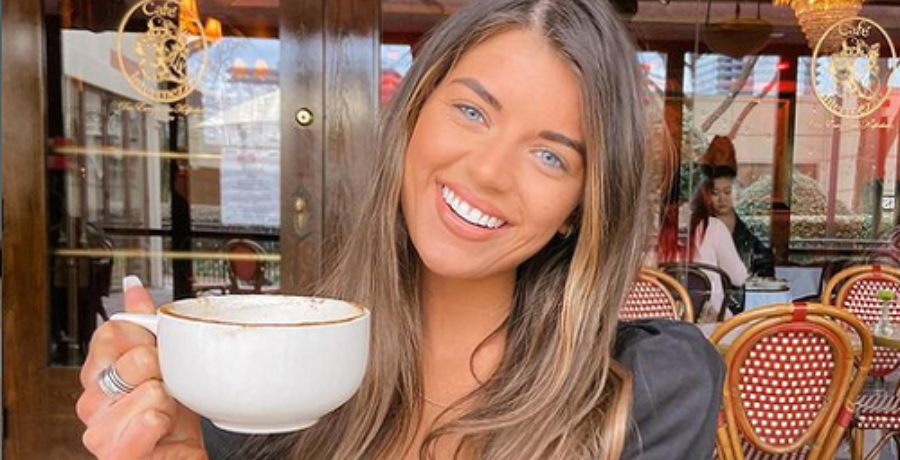 Madison Prewett has been open about her faith from the start. The Bachelor alum relied it on after her breakup from Peter Weber. Bachelor Nation is well aware of their relationship. Peter and Madison seemed to have hit it off during his season.

But Madison was keeping a big secret from him. She was saving herself until marriage. On top of that, the Alabama native gave the commercial pilot an ultimatum during Fantasy Suite week. Of course, Peter couldn’t resist the other two contestants – Hannah Ann Sluss and Victoria P. So, Madison left the show.

However, she did make a return to After the Final Rose. There, Madison and Peter said they wanted to work on their relationship. Just three days later, the pair split and he moved on with Kelley Flanagan. Now, Madison is serving some dating advice to her fans.

On Friday, February 12, Madison Prewett posted a new clip via Instagram. In the clip, she talked to Demi Tebow about rejection. She knows a little about the subject due to her experience in Season 24 of The Bachelor. The Auburn grad revealed how her faith allowed her to move on.

“Sometimes rejection stings. But instead of seeing it as rejection, like see it as redirection to something better,” Madison explained. “God has a plan that’s even better. And His ways are higher. His thoughts are higher. We don’t always understand. We are just called to trust.”

She encouraged fans to follow God’s plan. Then, Madison quoted Romans 8:28 which says, “And we know that for those who love God all things work together for good, for those who are called according to His purpose.” The clip was part of Madison’s new project called Sister Sister.

According to a previous Instagram post, the virtual workshop teaches their fans and follows about confidence. But the ladies don’t want to come off as preachy or perfect. They admit that they don’t have it altogether. They just want to share ideas and tips that have helped them. Since it’s a virtual workshop, there will be conversations, activities, and more.

Madison Prewett previously revealed the number one thing that she’s looking for in a future partner. Of course, that’s someone who has faith in God. This should not come as a surprise to her fans. Madison gave it a shot with Peter, but they just weren’t on the same page.

She’s looking for someone who has the “same beliefs.” Madison says that having a similar “vision and goals is really important.” The FaithSocial app founder wants someone who is “passionate” and “knows his purpose.” Her ideal man is someone that she feels she can “continue to grow” with.

What are your thoughts on Madison’s advice about rejection? Sound off below in the comments.