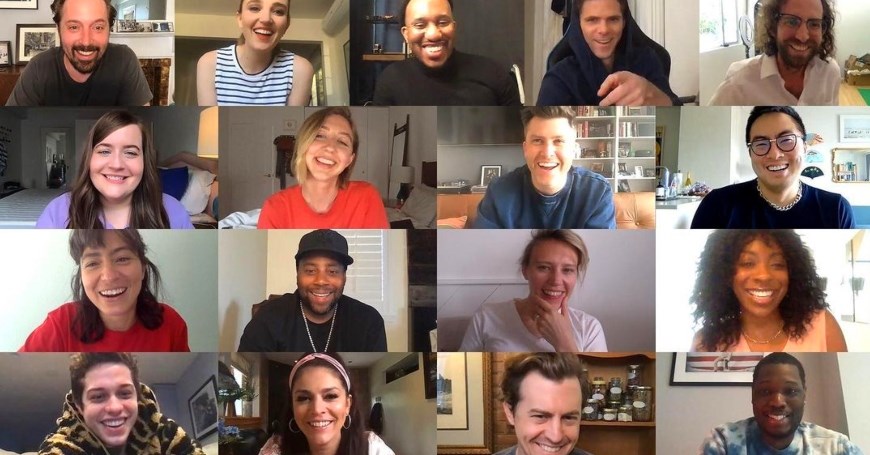 Saturday Night Live has been a television staple since the 1970s. Over the decades, we’ve seen many notable cast members. Kenan Thompson starred in a whopping 18 seasons, the current record. He beats Darrell Hammond’s record at 14 seasons. SNL fans enjoyed seeing Kenan on the show since 2003, but could his time on the show be wrapping up soon? After all, no one can stay forever. His new show, Kenan, premieres on February 16 and will certainly eat up a lot of time.

Kenan is a sitcom that follows Kenan Thompson playing a widowed father who is also a morning show host. It sounds promising, but until it premieres no one is sure how well it will do with audience members. If it takes off, Kenan Thompson may not have the time to do Saturday Night Live anymore. However, many new sitcoms don’t survive the first season. If it tanks, Kenan may need SNL to rely on.

Kenan Thompson And Saturday Night Live Have A Long History Together

Variety recently sat down with the SNL veteran and discussed his plans for the future.

“It was starting to get close to me being at SNL for like, a long time, in everybody’s opinion,” Kenan told the publication. “Not just fans noticing but myself being like, ‘Is there an end date to it? And if there is, I should prepare a bridge for that day.’ Because that was the thing that Lorne always told me from early on: ‘Don’t leave the show until you got a firm hold on that next branch.’”

And from there, the idea for Kenan sparked.

“Thank God, they gave us the time to focus in on it,” Kenan told Variety. “Even though it’s my third time around the development cycle, you really only get one shot at it. Once the show launches, it’s either a hit or miss. And if it’s a miss, that’s kind of a big deal. It’s a lot to be stressed out about, but time and working with super professional people like Jackie and then bringing in David Caspe, now we feel like the team is strong.”

Kenan Thompson’s Career Is Expanding, But He Isn’t Going Anywhere… Yet

But even though many believe the new sitcom sounds promising, Kenan Thompson wants to stay on the Saturday Night Live payroll for a little longer.

“I have a certain number I would love to get to,” he told Variety regarding how many seasons he wants to aim for. “I think 20 is a good, round, even number that I’m close to.” The actor went on to say that it’s an attainable goal, but he feels he would still be respected even if he never got there. “Like, 18 is fine, 19 is fine. It doesn’t really matter. What matters is, will I have time for my family? There’s only 24 hours in a day,” the actor continued.

After all, Kenan wouldn’t be the only SNL actor to work on other projects. Aidy Bryant had to really juggle SNL and her show Shrill this year due to scheduling chaos caused by the pandemic. If Lorne Michaels wants to keep an actor around, he will find a way.

Do you hope Kenan Thompson will make time for his own show and SNL? Let us know in the comments!