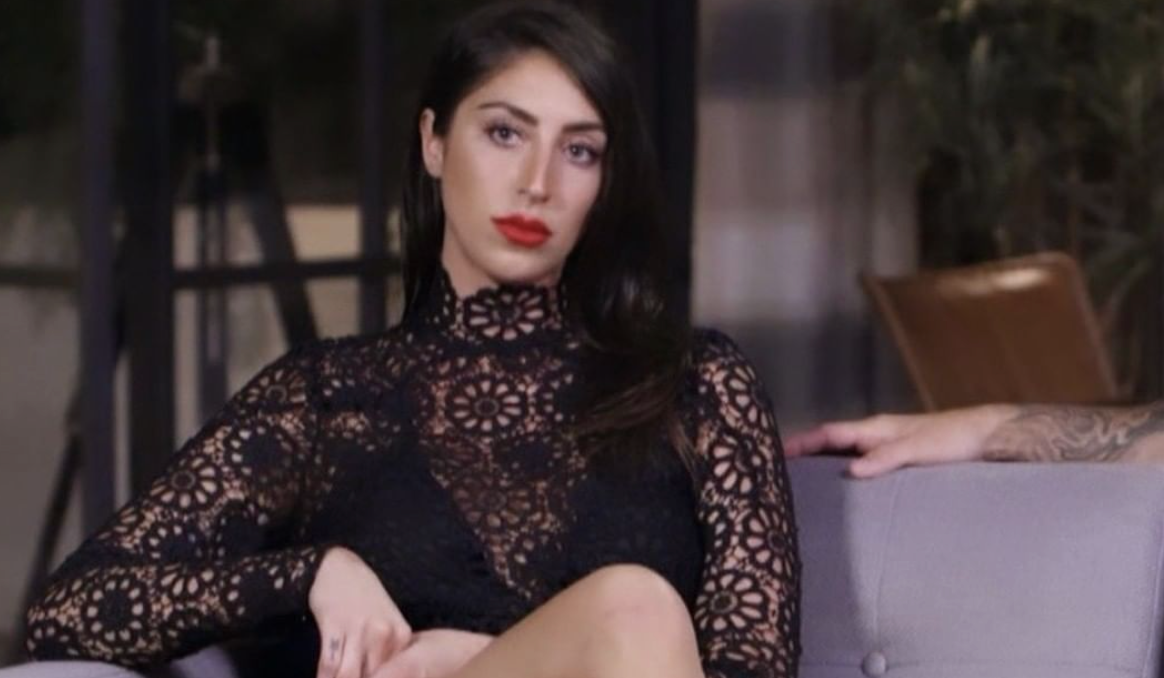 Married at First Sight Australia’s Tamara Joy has undergone a major transformation. Some fans of MAFS Australia think she’s “unrecognizable.” So, what happened to her?

Season 6 of Married at First Sight Australia is currently airing in the UK. Since it’s a little bit behind, viewers there have been trying to keep up with Tamara today.

It’s been two years since Tamara was on the Lifetime show for its sixth season. In that time, she’s totally transformed her look. She’s gotten a nose job, as well as other work done. She has also had a boob job. She revealed that she got lip fillers too.

Below, you can see what she looked like while on the show. Note that this was two years ago. A more recent photo of her, which was posted on February 2, 2021, shows some of the dramatic changes she’s undergone.

On her social media posts, fans have commented things like, “Oh wow! What happened to your face???” Someone else wrote, “You look stunning Tamara, but your face has completely changed.”

Tamara previously chatted with Yahoo Lifestyle about the work she’s had done. She explained, “People do it for all different reasons and I guess mine was just more so… I had a bit of a booty and I really wanted to balance that out, that’s why I did it. If it makes you feel better about yourself, why not?”

How to keep up with Tamara Joy

If you want to keep up with what Tamara’s doing and see all of her selfies featuring her new look, you can check out her Instagram page. The star shares frequent updates about herself. When you check out her profile, you’ll see plenty of photos of her wearing a bikini and showing off her fabulous body. Most of her posts are selfies and pictures of her posing for the camera. So, fans can get a peek at all of the work she’s had done.

She’s gained an impressive 190,000 followers on Instagram and gets plenty of attention from fans when she shares new photos of herself. Fans often comment and talk about how good she looks in her pictures.

So, can you believe how different Tamara Joy looks? Have you been keeping up with her since the show aired a couple of years ago? Let us know in the comments below.