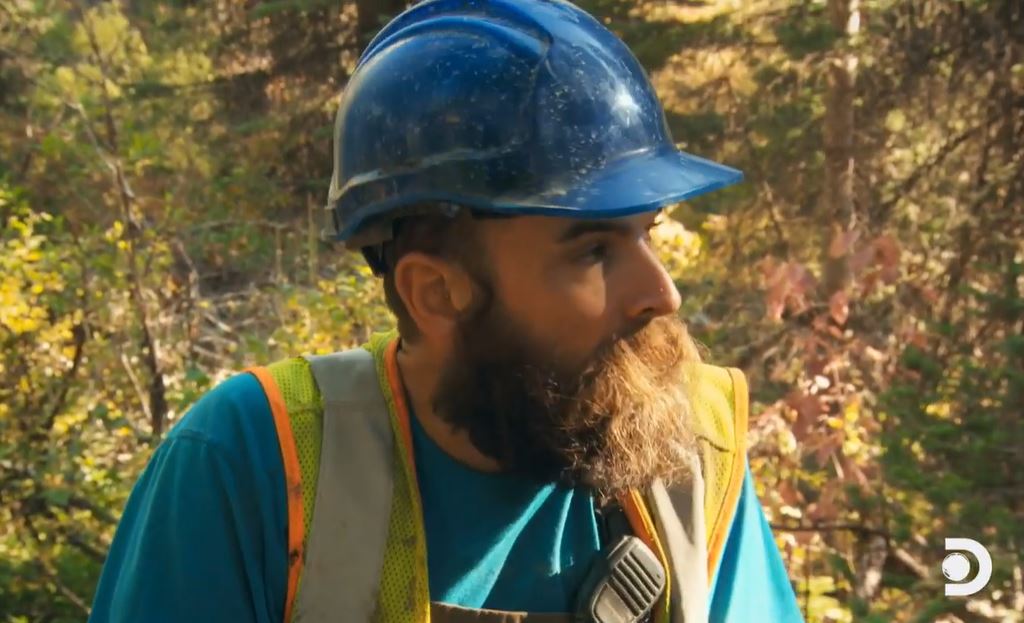 On tonight’s episode of Gold Rush for Discovery, Fred Lewis, the war veteran who has put together a group of wounded warriors to help him find gold, are on to a new virgin spot of bedrock and pay dirt.

And with the help of Freddy Dodge’s nephew Kendell, Lewis may have a change of luck.

In TV Shows Ace exclusive clip below we see they have discovered a new spot of dirt that looks to be untouched.

How does it go for Fred Lewis?

The clip shows the men on his team focusing on a new spot of ground that looks untouched.

Lewis instructs his men to just started digging a test hole and he’s already come across the boulder. He takes it as a good sign.

He says: “I don’t like that, it’s a really good sign this ground hasn’t been touched and that there’s probably some gold here…. yes, that means I’m hitting some rocks.”

The men see the tailings of a prior mining effort on one side, and the wall of bedrock on the other.

Lewis and Kendell survey the spot. Lewis says: “See what we got? A lot of gravel I’m noticing on the left it’s clearly a tailings pile that’s been dug before
on the right it hasn’t been dug so we can chase pay that way.  If there’s enough virgin ground left, we could save the season.”

The men get dirt samples and head back to the sluice box where they run a test to see if pursuing this spot is worth their time.  The pressure is on as the Lewis crew has had one set back after the other this entire season.

Lewis looks inside the pan as Kendell watches. He says: “I have a couple of flakes of gold, I would say we get two to four colors out of this pan and be a freaking good test. Three colors is better…”

They swirl the pan and notice there is some gold showing up inside the fine gravel.

About the Lewis crew

One issue has been that Fred hired Johnny Stanz as part of his crew in his first foray into mining. Fred’s team includes veterans Kendell Madden who served in the Air Force; Stuart McKenzie, a former infantry sniper whose hand was blown off by a roadside bomb then reattached. Stuart is now a bodybuilder.

Also part of the Lewis crew is Stefan Generally, a Green Beret who served for 26 years with 12 deployments; Kyle Pletzke, whose pelvis was shattered in a rollover accident in Afghanistan and Stanz, a former Marine raider with two Purple Hearts who was in a coma after being blown up by a roadside bomb.

Stanz has been problematic for Lewis all season.

Tune in to see how Fred Lewis fares as the season of Gold Rush is heading into the final stretches:

‘The Grand Tour: Lochland’ Released, Will Covid Derail Next Season?
Clare Crawley Commemorates One Year With Dale Moss
‘Below Deck Med’: Is Lexi Wilson Engaged? Malia White Spills The Tea
How Many Episodes Are In ‘When Calls The Heart’ Season 9?
Angela Deem Flaunts New Body Straddling Floater In Sexy Swimsuit