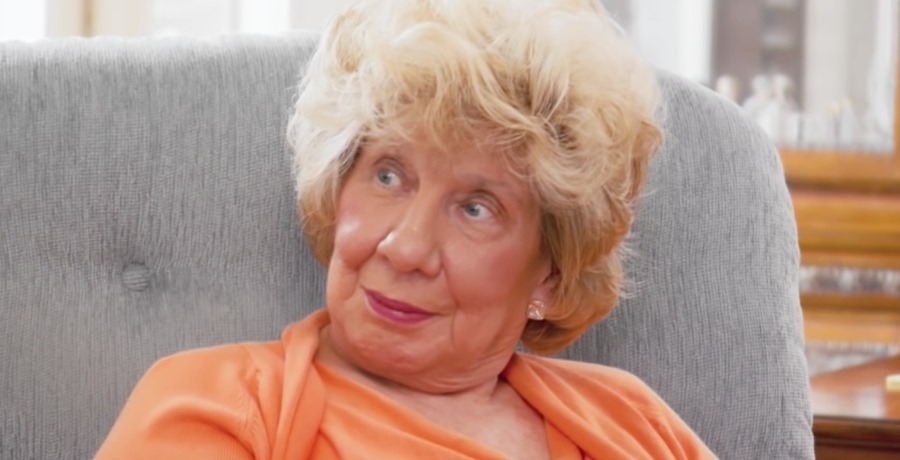 A new clip from Chrisley Knows Best shows Todd educating Nanny Faye and Francis about the birds and the bees. It seems he thinks they need to know what, “DTF,” stands for. He says if someone comes up to you and says they are DTF you need to know what that means. First he tells her that it stands for down to fornicate, then he hands her and Francis bananas and condoms.

One fan on TikTok posted, “Nanny said she ain’t put one of them on in years.” Todd and Nanny have the kind of relationship where he can say uncomfortable things to his mother. Fans think their banter is hilarious. Lots of them love Francis and her comments even more than the family.

The Older Ladies Are Comfortable With Feather Boas

In yet another clip on E!Julie and Savannah Chrisley watch giving Nanny Faye and Francis try out a burlesque class. When they start watching, the instructor begins to instruct them to rotate their hips. Julie asks her why she’s taking the class and she tells her they want to get in shape for their cruise. They want to get their sexiness back.

The two cut-ups are shown wearing feather boas and bras over their shirts. This episode for tonight is heavy on the Nanny Faye content. She is being hilarious as always.

Later when Savannah is telling chase about it she said, “I really cannot even explain to you what mama and I are witnessing. Nanny and Frances are pulling their clothes off, dropping it low, spreading it, peekabooing, I think is what they called it.” The family as a whole has always been down to joke around. More recently, Todd told Chase he could do anything longer and harder than him.

Nanny Faye Knows More Than She Lets On

Todd posted another clip on Instagram of Nanny Faye and said, “Oh lord, y’all ain’t ready for tonight’s @chrisley_usa episode, I sure wasn’t!” The clip starts with Nanny telling the couple she submitted a story and they published it. Julie says, “I didn’t know you liked to write.”

Reading from a pamphlet that says Off the Rocker, she reads, “The Farmgirl,” by Faye Chrisley. Nanny starts reading the dirty story she wrote to Todd and Julie and he gets more and more shocked. It seems she knows more than he might think she does. The farmgirl, “throws her pitchfork down and runs to the handsome stranger.” Todd’s face is hilarious as he yells, “get the hell outta here.” Fans loved it. One said, “Baby Ya’ll better let [sic] Moma Faye tell that story.” What do you think about Faye’s budding author career? Do you want to read her stories? Comment with your thoughts below.