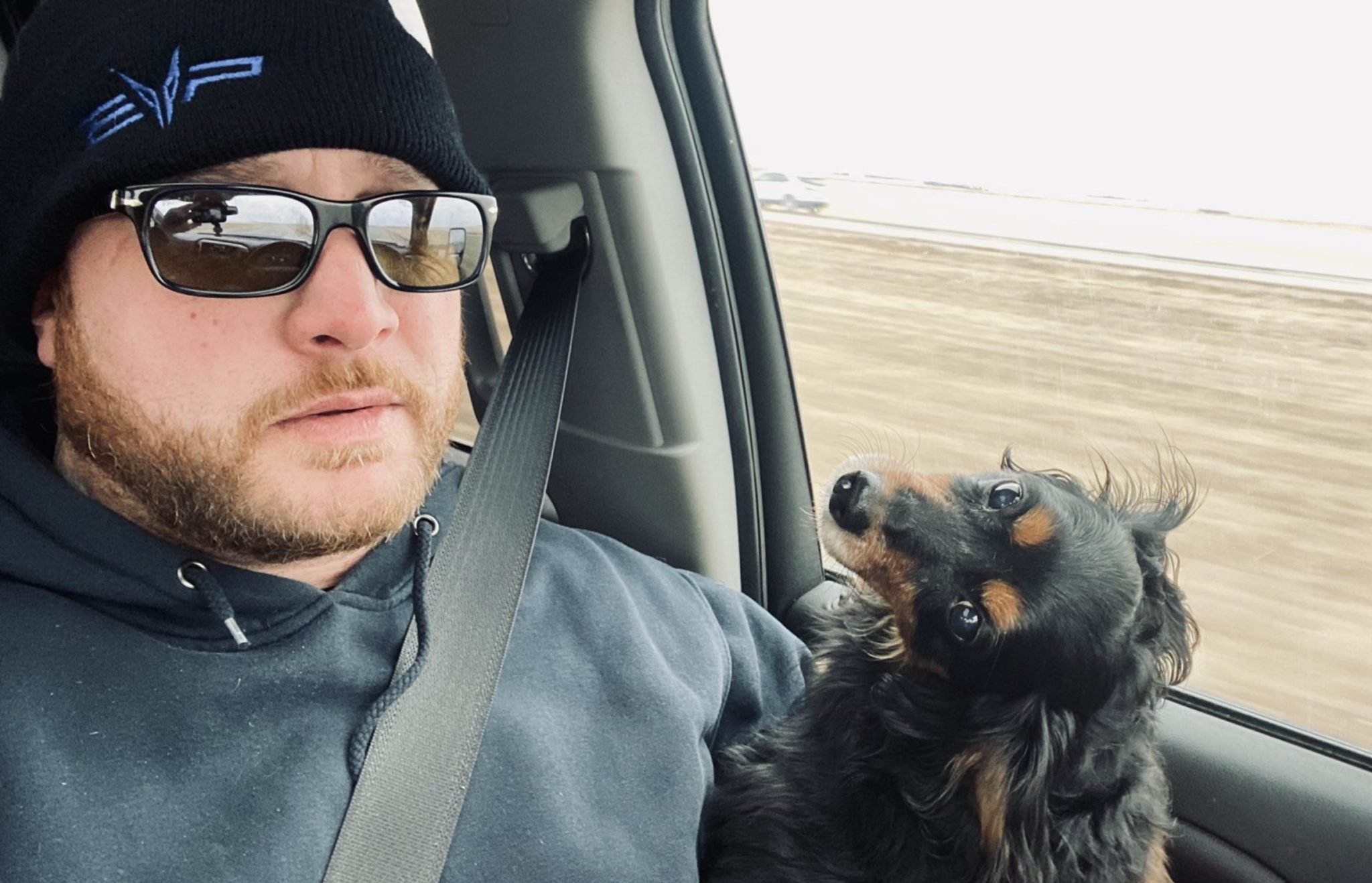 Rick Ness will be back for Gold Rush Season 12. But, he will not be a lonely heart mining. He is bringing along his girlfriend. What do we know about this upcoming gold mining arrangement?

Although Gold Rush fans are currently enjoying Season 11 on the Discovery Channel, the crews are all getting ready to start mining soon. Although the snow is still prominent in the Yukon in March, that is when they generally head over to their claims and start the ball rolling for another season of digging, dredging, and weighing gold. Will Rick Ness be back?

Of course, he is!

Now the big question is whether that is Rick Ness’ girlfriend joining him for Season 12? Not only is Rick Ness returning to the Yukon, but his girlfriend, Leese M. Arie, is coming along to help out. This will certainly make for an interesting season.

According to Reddit, he will! One fan wrote, “Seems like Rick’s doing another season….and bringing some extra help.” Lovedone1 shared a screenshot from Rick’s girlfriend’s Facebook page.

Leese M. Arie is the lucky woman that has captured the gold miner’s heart. She posted “I’m excited to announce that Rick asked me to……….. be his slave for the summer

and I said yes

What We Know About Rick’s Gold Rush Season 12 Involvement?

Leese’s statement is ripe full of information that Gold Rush fans will want to uncover a bit. Based on her hashtagged comments, she is very concerned about her nails. And her hair. Don’t forget her hair and nails!

She is leaving Wisconsin, so Leese is a cheesehead like Rick. Moreover, she posted that he was “worth it.” Sounds like Ness has got a devoted girlfriend that is willing to go the extra mile for him. She included that this is a new journey, so we will guess that she may not have experienced living in close quarters to bears?

They will be filming in Canada, as she has hashtagged #helloCanada. As for “be his slave for the summer,” we will just guess that she is not able to work in Canada and is helping out Rick to be with her man. Talk about dedication!

Now the question is whether Leese has the talent to drive one of those big Volvo trucks? Or if she will be working the gold room like Ashley Youle did for Parker Schnabel?

Will Gold Rush fans get to know Leese? We are going to assume that she will be on the show, and that should be a whole lotta fun.

When Do Crews Leave For Yukon?

The Gold Rush crews should be headed towards the Yukon in the next month. There should be some fun social media posts in the coming weeks. Season 12 promises to be fantastic!