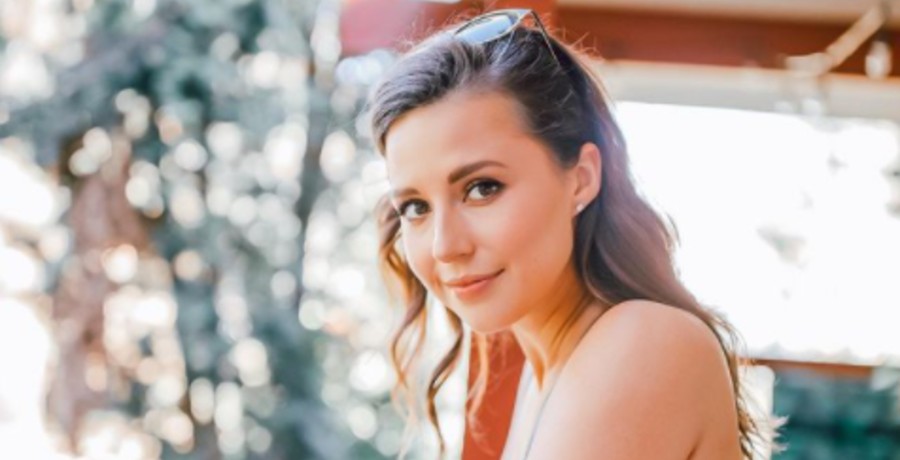 It led to him sending two of the meanest girls home. When it came time for Katie’s one-on-one date with Matt, the banker was thrilled. She and Matt pranked his best friend Tyler, and she opened up to him. He, unfortunately, told her his relationships with the other women had moved further along. Katie, blindsided by his confession, went home. She said she’d been picturing their lives together and it sucked.

Katie Thurston Had A Following Before The Bachelor

Katie Thurston is a very open person, and that is the reason she had a following on TikTok before she ever became a reality television contestant. Her first story which gained her a lot of followers was a very detailed account of an accident she had at work. In six parts Katie told a story about not making it to the bathroom at work.

In a separate video, she said all her followers came from three videos. One was the bathroom story, another was losing her virginity, and the third was her getting high. She said those were the three she didn’t want her boss to see the most. Katie said she could have shown up on Justin Timberlake’s page and the poop story was what he saw.

Later in her TikTok career, she gained even more followers for her revelations about being intimate with ghosts. She said quarantine had her turning to self-pleasure to pass the time. When her phone fell off of her nightstand she wondered if she had a ghost. The next thought she had was whether or not a ghost would want to hook up.

Where Did Her Ghost Nookie Theory Stem From?

Katie Thurston said she thinks the ghost nookie thought comes from the movie Casper. She said watching the movie triggered, “the first time she got tingly from a cartoon.” That could have also been because Devon Sawa played the human version of the main ghost. TikTok went nuts for this video too. She said she felt like she was living a double life in a video she made for her OG followers.

Katie said she would come and see them soon when her life slowed down. While Katie isn’t on The Bachelor anymore, there are rumors she could possibly be coming back to the franchise. Several people love her honesty and want her to be The Bachelorette. Some think she’d be great on Bachelor in Paradise too. Fans will have to wait, but they can go back through and watch the TikToks that made her a talked about account during quarantine. What do you think of Katie’s ghost stories? Comment with your thoughts below.