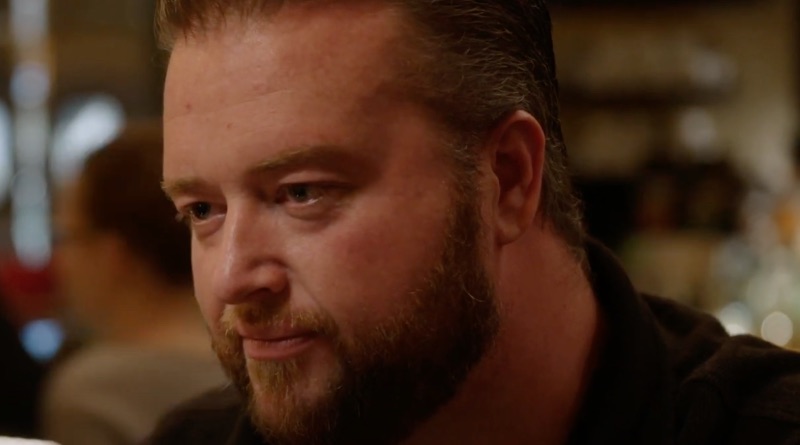 90 Day Fiance cast member Mike Youngquist recently blew off some steam – and he did so with someone viewers will recognize.

Mike Youngquist enjoys the simple pleasures in life. Some of these include a good cut of red meat and a cold beer after a long day at work. Meanwhile, these are a few things he and Natalie fight over on the current 90 Day Fiance season.

Natalie Mordovtseva is very particular when it comes to things like her eating habits. She claims she is a vegetarian in episodes. Still, viewers criticize her for eating things like seafood. What makes it worse in the eyes of viewers is the fact that she tries to control what Mike Youngquist eats as well.

Natalie Mordovtseva wants Mike to eliminate things like alcohol and red meat from his diet. And not surprisingly, Mike isn’t too enthusiastic about making that a reality.

Mike Parties with a Familiar Face

Based on a recent update from Mike Youngquist, he recently let loose and let his hair down with a familiar face. He reunited with uncle Beau for a wild night of partying. Mike said in a short clip for fans that uncle Beau came up to visit.

In addition, Mike said that the pair are doing what they do best – bonfires and barbecue. Meanwhile, that included shots and beer for them both. Along with the good vibes, Mike Youngquist thanked all his fans and followers for the “love and support”. And he certainly seemed to have a good time.

Interestingly, because it’s just Mike Youngquist and uncle Beau in the clip, some 90 Day Fiance fans asked where Natalie Mordovtseva was. Perhaps she was off doing something else while they had some guy time. Either way, they certainly seemed to have a good time together based on the latest clip.

Since their first 90 Day Fiance season, Mike Youngquist and Natalie Mordovtseva were not on the same page. And that included a number of major issues like faith and having children. Many watchers say the pair have next to nothing in common. So it’ll be worth watching to see how they turn things around en route to tying the knot and making it official.