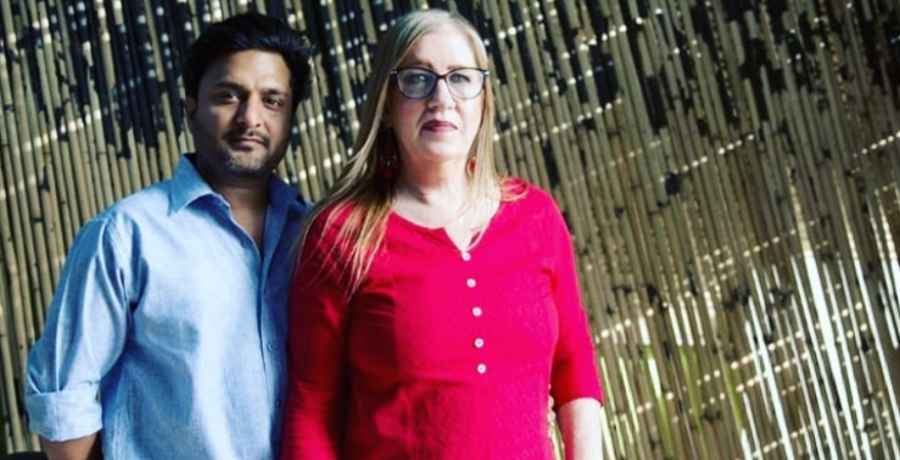 90 Day Fiance: The Other Way stars Jenny Slatten and Sumit Singh have had it rough since Jenny moved to India. It has been one thing after another for the ill-starred pair. However, it looks like Jenny and Sumit might make a move to a tropical and beautiful area of India.

The finale of Season 2 of 90 Day Fiance: The Other Way aired a while back, Jenny Slatten, 63, and Sumit Singh, 32, stay in the headlines. While the couple has been in a relationship for ten years, there is still no sign of wedding bells. Meanwhile, Sumit only recently got a divorce from his arranged marriage, but this didn’t help. In fact, Jenny’s issues with Sumit’s parents, Anil and Sahna, just seem to keep growing. Fans saw his parents totally insulting Jenny and telling Sumit to rather go for a 100-year-old local woman.

Meanwhile, many fans believe Jenny should return home to the U.S. and give up the drama in India. Now it looks like the TLC reality star might be thinking of following their advice of moving. Only thing is, it won’t be to America and she will be taking Sumit with her.

90 Day Bares All does just that for Sumit and Jenny

The new discovery+ spinoff, 90 Day Bares All did just that for Sumit Singh. The couple made the headlines after he claimed that Jenny had catfished him by sharing blurry images in 2011. In fact, Sumit said how “shocked” he was to see that Jenny looked much older in person. Jenny stormed off-camera while hinting at a possible break-up for the pair.

Despite this, Jenny managed to silence break-up speculations by posting a selfie on Facebook. She captioned the loving image of themselves with the words, “Don’t believe rumors.”

Soon after, Jenny posted a video of herself, wearing traditional Indian garb, while vacationing in the Indian state of Goa. She posted it on Facebook and her Instagram account.

Fans were impressed at how beautiful Slatten looked in the video, telling her she is “stunning” and “gorgeous.”  A later post of several images of Sumit was captioned, “I told Sumit ‘let’s live in Goa,’ his reaction is in the pics.”

Sumit definitely does look happy about Jenny’s suggestion. Facebook followers told Jenny she should “Go for it and be happy.” Jenny responded, saying yes, they should. She wrote what a beautiful, peaceful and party place Goa is. She loved it so much.

While this doesn’t confirm speculations, it does look like the 90 Day Fiance stars are planning to move from Delhi to the sunny and tropical state of Goa.