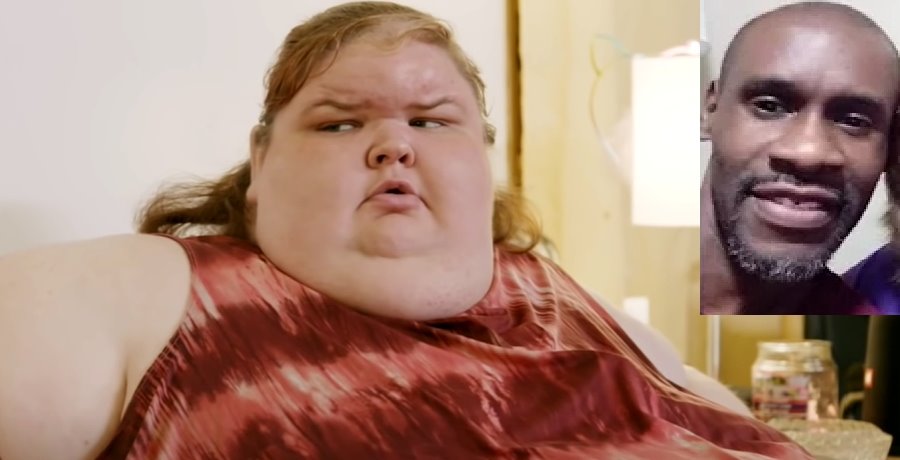 During this week’s episode of 1000-Lb. Sisters, Tammy Slaton spent a little time educating the viewers at home. It was shortly after a phone call with her married boyfriend, Jerry Sykes.

After the phone call, Tammy revealed Jerry had plans to come visit her. Amy Slaton admits she was surprised to learn this. It had been over a year since the last time Tammy saw Jerry. And, Amy didn’t believe he would be coming back around.

Naturally, there are some people who argue just being over 200 or over 400 pounds does not automatically put you in the club. These labels are intended to describe women who have physically appealing features or cute faces despite being severely overweight.

Fans think she needs to ditch these dating groups

Either way, fans do adore her confidence in herself despite her size!

The latest episode of 1000-Lb. Sisters is available via discovery+. Stick with us at TvShowsAce for the latest Slaton sister news.