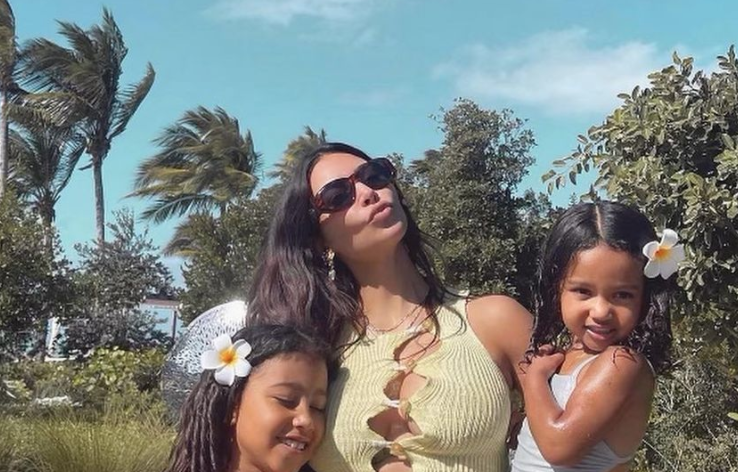 Just a few years ago, Kim Kardashian was robbed in Paris. Now, one of the suspects of the robbery is writing a book.

In 2016, Kim Kardashian was robbed in Paris. One of the suspects, in this case, is Yunis Abbas. Now, he’s writing a book called I Kidnapped Kim Kardashian Cosmo says. The book is a tell-all that speaks directly about what happened on that rough night. There were five men involved in the robbery that night, this book is only one of them.

Apparenlty, in the book, he speaks about how he got away on a bike. Not only that, but Tracey Chapman called Kim Kardashian during the whole thing.

The trial will not take place until 2022. It was set to be sooner, but with the COVID-19 pandemic, things got pushed back.

Apparently, Yunis Abbas does plan to plead guilty in this case. However, he also notes that he did not go into Kim Kardashian’s room. He also says he has never talked to the other men being accused again.

When asked why he is writing this book he says it’s just so that people stop seeing him as a “very uninviting character.”

However, he is pleading guilty to an armed robbery. It seems he probably won’t clear his name by writing a book with all the details of that night.

Apparently “her issues with Kanye are a big part of the final season of Keeping Up with the Kardashians,” a source says.

However, Kanye isn’t having that. According to sources, he wants to separate from her as soon as possible.

“Kanye is also completely done with the marriage and is moving on. He doesn’t care what Kim’s priorities are with holding off on a divorce announcement,” they continue.

The pair tried to make things work for quite some time, however, they ultimately faced their end in 2020 while Kanye ran for president. Kim is trying to become a lawyer, and Kanye was running around trying to become president. It just didn’t line up. Now, fans wait to see what will happen next between the couple.

Will you be reading the book? Let us know in the comments below.