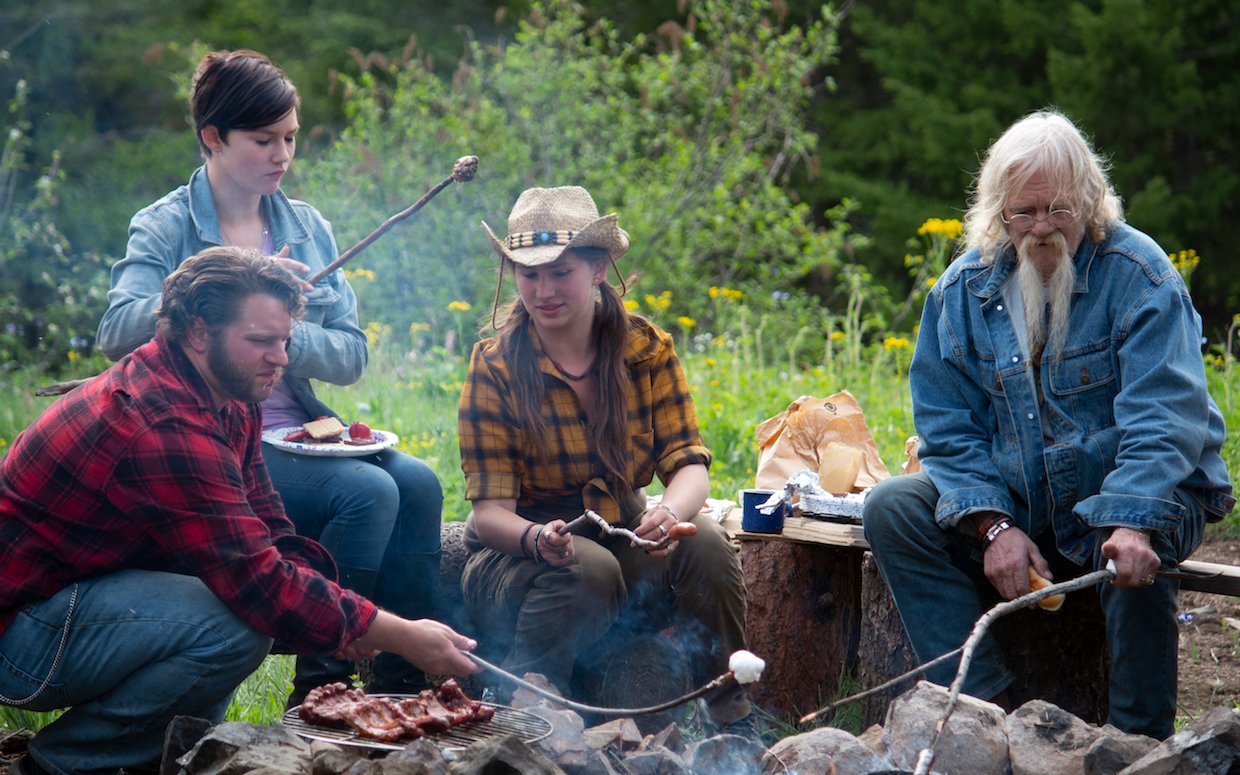 As TV Shows Ace reported earlier, Alaskan Bush People patriarch Billy Brown passed away on Sunday. After Billy’s passing, several Brown children took to social media to share their grief with fans and honor their fallen “hero.”  Read on to find out how Billy’s children are honoring his memory with their audience.

Alaskan Bush People fans were devastated by the news of Billy Brown’s death. The announcement was posted by Billy’s son, Bear Brown. In his initial Instagram post, Bear reveals that his father, passed away Sunday night after experiencing a fatal seizure. Brown leaves behind a legacy that includes eight children and four grandchildren. His youngest child, Rain Brown, recently turned 18. Many fans are pointing out what a blessing it is that Billy was able to watch all of his children grow.

In his Instagram post, Bear Brown tells fans that he and his family have been devastated by their dad’s death. Bear shares with fans that he and his siblings plan to continue to honor their dad’s legacy as the years go on. Bear’s heartbreaking post reveals that Billy had a close and special relationship with his children. Bear admits Dad was their “best friend” and that he will be sorely missed. 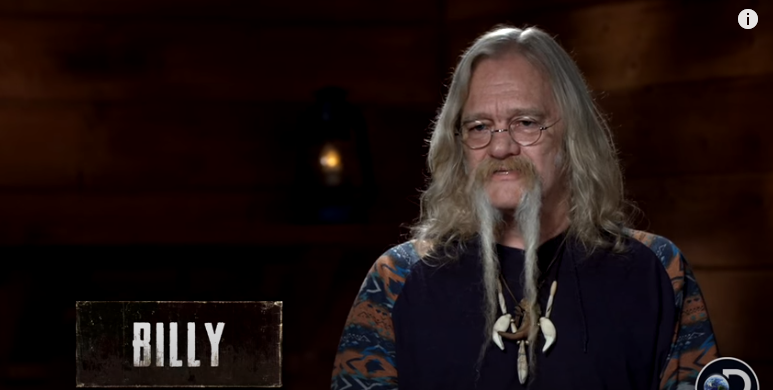 The youngest of Billy’s children, Rain Brown, also took to Instagram today to share her heartbreak with her followers. In her post, the 18-year-old reality personality tells fans that she “lost a true friend.” Additionally, Rain asks followers to keep her family in their thoughts and prayers, especially her mother, Ami, as they adjust to their new reality over the coming days. Rain says that her dad was the “closest thing to an angel” that she has ever known.

In her grief, the youngest Brown child asks her followers to “Please hold your family tight for me.” and then speaking directly to her father says, “God bless you da I love and miss you dearly. You will always be my hero.”

Rain’s Post has received more than 28,000 likes and more than 4,000 comments over the last six hours on Instagram.

Friends from Discovery are also saddened by Billy’s death. Reps have reached out to send their condolences to his family.  Billy Brown and his family have been filming with the Discovery network since the start of Alaskan Bush People back in 2014.

Discovery posted on Instagram that they are “devastated” by Billy’s passing. The network rep describes the late Brown as “a trailblazer” and “one of a kind.” Additionally, Discovery says that they are sending condolences to the family “as they deal with this devastating loss.”

Billy had a huge impact on his children, all of whom have only ever expressed love and respect for him. This continues even after his passing.  His children plan to move forward with their way of life. They will do so in honor of their father and all the amazing things he taught them. In his recent post, Bear Brown writes:

You can watch episodes of Alaskan Bush People on the Discovery Channel. The show is currently on hiatus after Season 12. The network has not released the Season 13 start date. Stay tuned to TV Shows Ace for updates on the new season and all the latest on your favorite Alaskan Bush People cast members.

Nikki Desrosiers
Nikki Desrosiers has been working as a freelance writer since 2006, specializing in creating custom website content for small businesses and informative/ news-based writing. In her spare time she enjoys spending time with her two kids, watching medical dramas and annoying her friends with her love of 90’s alternative music.