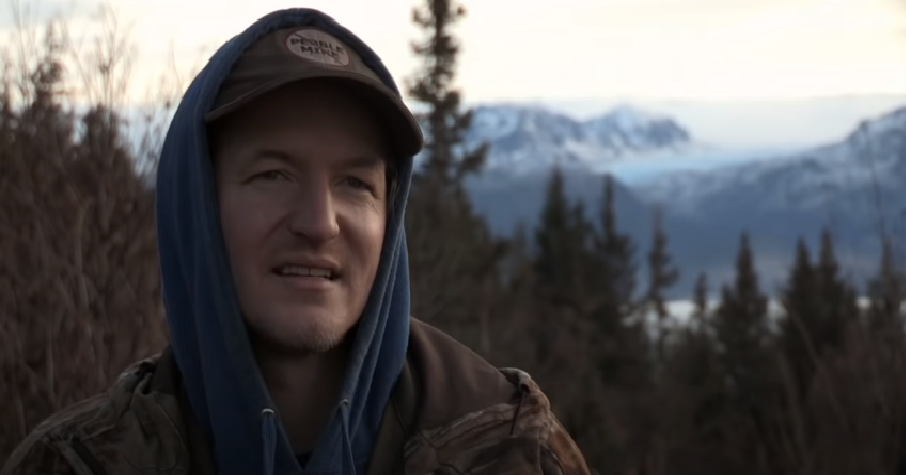 Alaska: The Last Frontier recently wrapped up its 10th season. Fans were glued to the screen this season as they watched the Kilcher family’s adventures. The previous 9 seasons of the hit television series have been exciting on their own. However, Season 10 brought about new hurdles as the Kilcher family also dealt with the Covid-19 pandemic. Fans watched as Atz Sr, as well as Eivin, dealt with medical issues involving surgery and a bizarre accident. Eve struggled with homeschool as the family also endured earthquakes, floods, and wildfires. However, the Kilcher family persevered together as they survived Alaska: The Last Frontier.

Atz Lee Kilcher is the son of Atz Sr and the brother of the famous singer, Jewel Kilcher. Like his sister, Atz Lee is also a talented singer. He too learned to sing from his father Atz Sr. The duo can be heard singing together in the video below.

Atz Lee is the husband of Jane Kilcher. The couple met in 2000 before eventually tieing the knot in 2005. Like nearly every other Kilcher member, Jane also has musical talent. According to Jane, music plays a vital role in their love life. Although they both play many instruments, Jane certainly shines as a pianist.

Atz Lee and Jane share a blended family. Both were previously married before meeting each other in 2000. Atz Lee is the father of Etienne Kilcher, while Jane is the mother of Piper Kilcher. Although the couple does not have any children together, they recognize both children as their own.

Atz Lee and Jane, for the most part, choose to keep their children out from in front of the cameras. According to Jane, the couple does not want their children facing any negativity from “internet trolls”. Nobody can blame them after rumors were made that the couple was divorcing.

Atz Lee and Jane share a beautiful marriage with two beautiful children. They have certainly faced a lot in their lives, but have persevered through it all together.

Atz Lee recently went to Instagram to give thanks for 10 long seasons of Alaska: The Last Frontier. Atz Lee writes,

“Well I guess it’s been ten years since cameras showed up in my family’s yard. A lot of shared adventures and hard work. A HUGE thanks to all the crew that kept up ( and put up) with my crazy family. And an even BIGGER thanks to all the fans, you’re the best. With a little luck season 11 will be right around the corner. Stay safe everyone and thanks again, much love.”

The post features a beautiful photograph of Atz Lee and his wife Jane. Atz Lee is not alone as fans are also eager for the arrival of Season 11 of Alaska: The Last Frontier. Be sure to check back with TV Shows Ace for more news and updates.