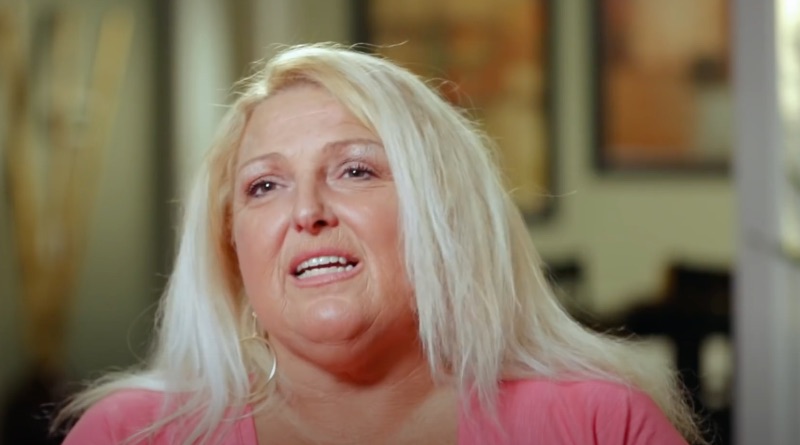 90 Day Fiance cast member Angela Deem revealed shocking weight loss back in December 2020. But how much did it cost Michael Ilesanmi’s wife?

Ever since Angela Deem first filmed 90 Day Fiance scenes with Michael Ilesanmi, her age was a factor. This TLC pair is one of the more recognizable couples in terms of their age gap. With Angela in her fifties and Michael in his thirties, whether they could make things work long-term was a big question for them.

Even though the 90 Day Fiance husband and wife love one another, there are certain realities they have to face when it comes to being together for the long haul. And one of the biggest things they confronted as a pair was the topic of children. It’s very important in Michael Ilesanmi’s culture to have children to carry on the family name.

But because of Angela’s age, her ability to have children is essentially a no-go. And that’s something they had to accept as a pair leading up to eventually tying the knot in Nigeria.

Even though the couple said in the past that things like age don’t matter, Angela has done a lot within the last year to change her appearance. She went in for things like Botox and other procedures to reduce wrinkles and make her look years younger. When she filmed TLC content with Michael Ilesanmi, she even had purple marks on her chest from where she got work done.

Meanwhile, Angela Deem’s weight is another topic that has been part of the conversation since she first filmed 90 Day Fiance content. And back in December, she showed off a slimmer figure that surprised many watchers. Based on those pics, Michael Ilesanmi’s wife slimmed down considerably – and her new look was a shock for many.

How Much Did it Cost the 90 Day Fiance Star?

Turns out, Angela Deem’s new 90 Day Fiance image didn’t come cheap. According to Screen Rant, Angela went in for Bariatric surgery to help her reach her weight loss goals. And the procedure alone has an average cost of $15,497 in Georgia – where Michael’s wife is from.

But that’s not all. In addition to the surgery, there are other expenses to account for. Some of those include the above-mentioned Botox procedures to achieve the younger look she wants. We reported that Angela Deem spent at least $3,000 on that procedure. So, in total, she spent over $18,000 to achieve her current look.

Still, even though that’s a hefty price to pay, Angela Deem seems happy with her decision. And sometimes, you can’t put a price on looking and feeling your best.