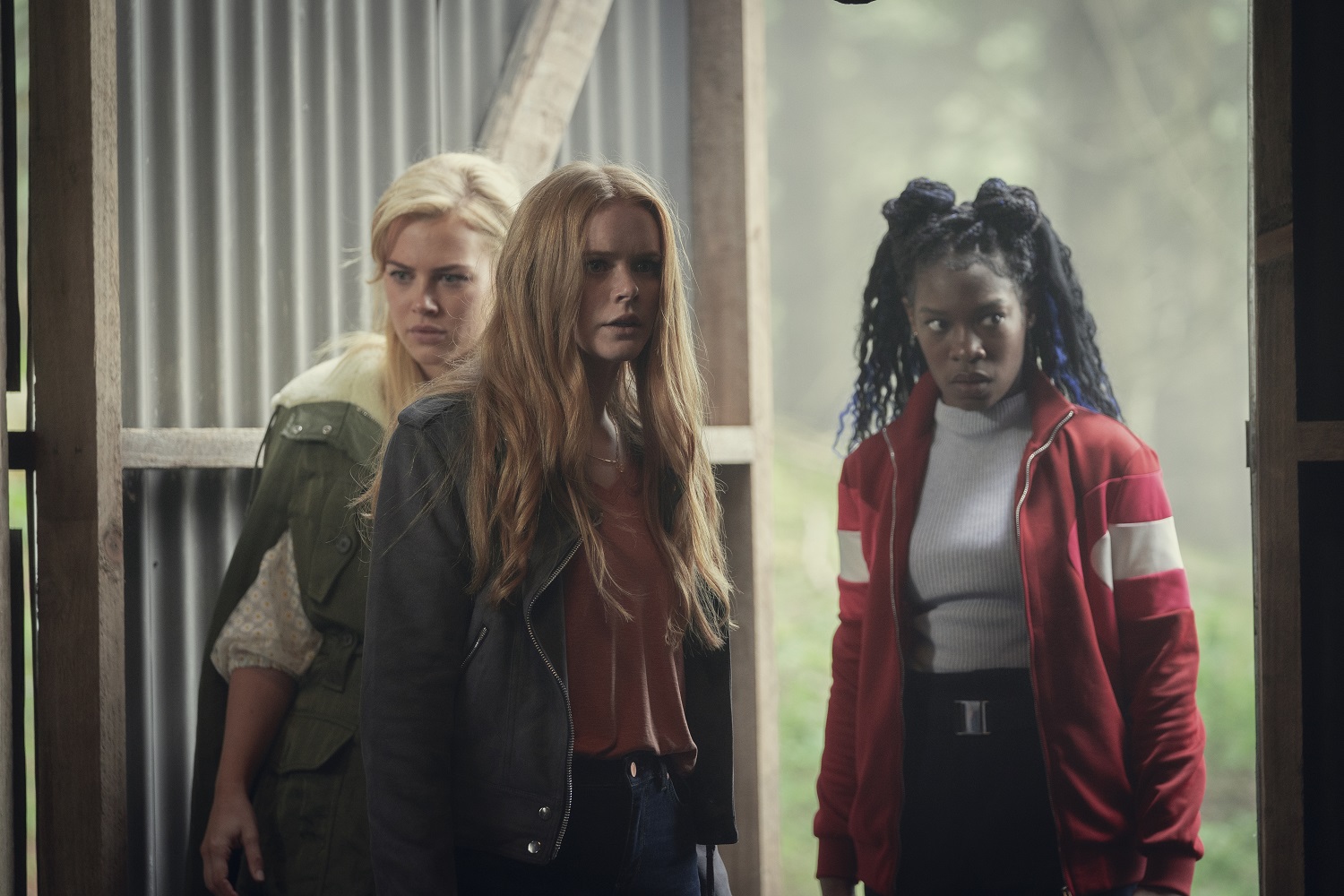 There is some good and bad news about this series. It hasn’t been renewed yet. At the same time, Netflix hasn’t canceled Fate: The Winx Saga just yet. The future of the show remains in limbo, and that is where it will remain for a little longer. What are the chances of it being renewed?

When Will Netflix Renew Fate: The Winx Saga?

It is going to take some time to get a renewal for the magical series. Netflix tends to take two months to renew TV shows. It is nothing to worry about; Netflix just wants to see how good a season is to decide on the future.

Netflix works on a viewership basis to determine the cancellation or renewal of a show. If enough people started and finished watching a series, the show is going to be renewed. If too many dropped off before the end of a season, Netflix will likely cancel it. There is too much of a risk for the next season to justify the cost of creation, and this is an expensive show due to CGI and makeup.

What happens if there is no news about a show? Fans of The Innocents and Cursed are still waiting on decisions. Netflix quietly cancels some TV shows, although some do get a renewal months later.

What Are the Chances of Season 2?

While waiting for news on Fate: The Winx Saga Season 2, it is worth looking at the chances of renewal. The reviews for the series can give fans an idea.

Reviews on Rotten Tomatoes are mixed, and that was the case from the very beginning. While being highly anticipated, the series received complaints for whitewashing some of the characters from the original Nickelodeon animated series. These complaints continued in reviews once the series dropped.

When looking past this problem, the show is well-written and does leave viewers on the edges of their seats. It offers romance, drama, and magic, something that fans of the likes of The Vampire Diaries and Charmed look for. However, there are times it doesn’t capture the heart of the source material.

There is plenty of material to work with in a second season. The cliffhanger ending left viewers with plenty of questions that needed answering, including who really are the villains of the story. Big secret reveals will catapult the characters into another season with ease. The story just needs that time to breathe and develop.

It is hard to say which side of the coin Netflix will fall on when it comes to Fate: The Winx Saga Season 2.

What did you think of Fate: The Winx Saga Season 1? Do you need a second season? Share your thoughts in the comments below.

Fate: The Winx Saga is available to stream on Netflix.