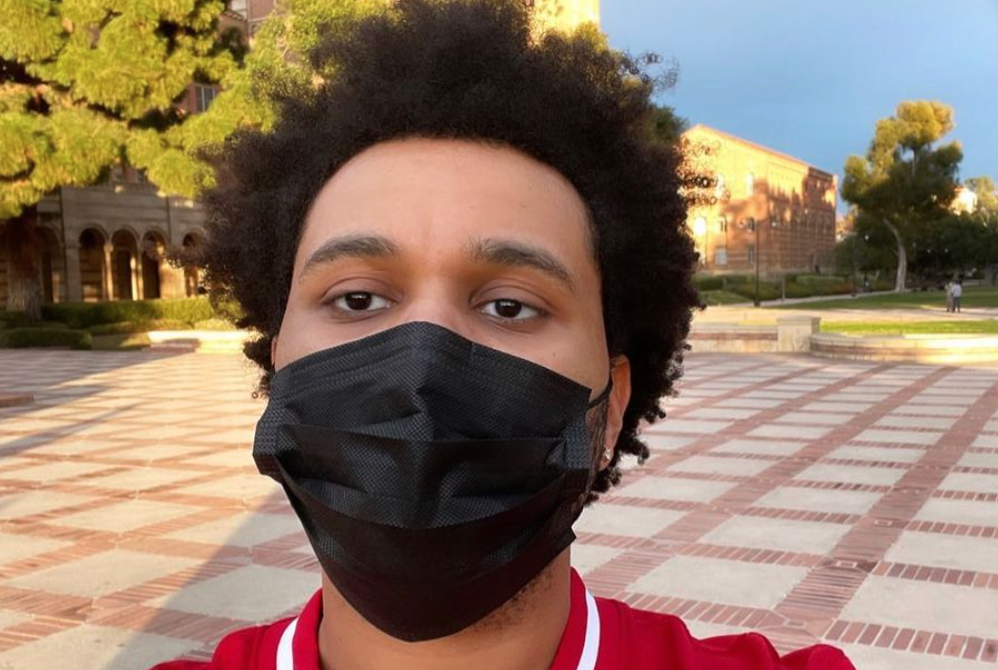 The Weeknd performed at the Super Bowl LV halftime show on Sunday. Fans had mixed feelings about his performance, but many viewers are simply asking, “Who is The Weeknd?” As it turns out, not everyone is familiar with him and they’re eager to find out more about him.

Who is The Weeknd?

The Weeknd is a Grammy award-winning artist. His birth name is Abel Tesfaye, and he was born in Canada on February 16, 1990. He grew up in Ontario, Canada.

He’s released an impressive four albums, including Kiss Land, Beauty Behind the Madness, Starboy and After Hours.

He has won more than 100 awards for his music. Specifically, three of those have been Grammy awards for the following:

One of The Weeknd’s most popular songs is Blinding Lights. This song comes from the album After Hours. It went viral on Tik Tok and is seeming to stick around. So, it’s not a surprise that it was a part of the halftime show.

Some of his most popular songs have played on radio stations and have been in commercials. So, some of them might sound familiar even if you don’t recognize The Weeknd.

The Weeknd’s music is available to stream on major streaming platforms, including Apple Music and Spotify. You can also follow The Weeknd on social media. You can find his Instagram account here, where he posts lots of updates about his music. He’s racked up an impressive 28.5 million followers on Instagram. He also provides updates on Twitter.

In a Reddit AMA session, he explained why he dropped the second e in his stage name, writing, “I hated my name at the time though so I tried it as a stage name. It sounded cool. I took out the ‘e’ because there was already a canadian band named the weekend (copyright issues).”

After the NFL didn’t jump on board with the elaborate plans, The Weeknd paid for the setup himself. It cost him $7 million out of pocket, as he told Billboard.

So, what did you think of The Weeknd’s performance during the Super Bowl LV halftime show? Were you loving it, or were you asking, “Who is the Weeknd?” Share your thoughts in the comments below.