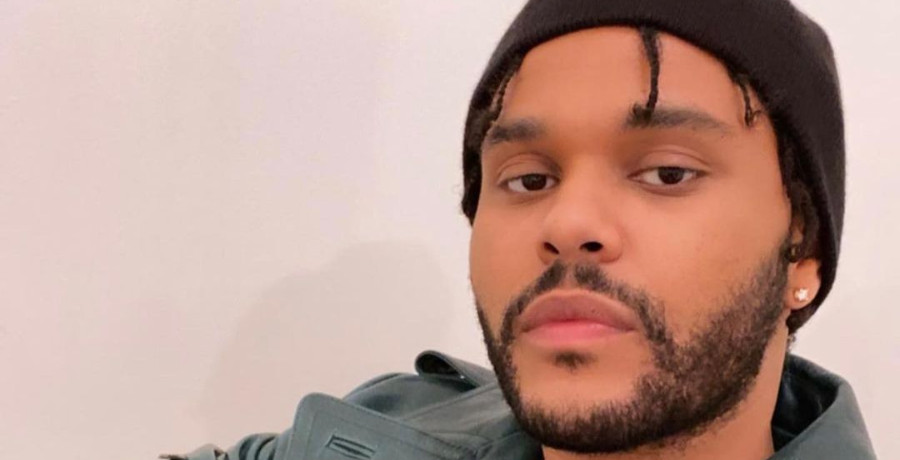 The Weeknd performed at Super Bowl LV tonight and football fans definitely have their opinions. Despite all the money he put into the show, fans weren’t impressed.

The Weeknd gave what could be considered a very cinematic performance tonight on The Super Bowl. However, just because he put in a lot of effort, doesn’t mean everyone was impressed to see him. In fact, not even everyone knew who he was. Of course, football fans took to Twitter to express their concerns.

“I love @theweeknd but I expected more Pleading face,” one person writes.

“The Weeknd didn’t bring his A-game tonight. Felt like a WeekDay performance,” another adds.

Even reality TV guru Reality Steve got in on the hate.

“You mean with “Blinding Lights” being one of the most recognizable songs of last year, along with the infamous Tik Tok dance to it, at no point could those dancers in the combo Phantom/Hannibal Lectar masks broken out for :15 seconds to do it? Cmon.,” Reality Steve says on Twitter.

You mean with “Blinding Lights” being one of the most recognizable songs of last year, along with the infamous Tik Tok dance to it, at no point could those dancers in the combo Phantom/Hannibal Lectar masks broken out for :15 seconds to do it? Cmon.

Of course, it wasn’t all hate. The Weeknd did get some love on Twitter from his life long fans.

“That was the best halftime show I’ve ever seen  #TheWeeknd #SuperBowl #HalfTimeShow,” someone writes.

How much did it cost?

The Weeknd did put a pretty penny into his show. Apparently, he paid $7M out of his own pocket to make the show what it was Good Housekeeping says.

Sources say that he just wants to “make this halftime show be what he envisioned.”

Hopefully, that’s what the show was!

With all of The Weeknd hate comes lots of love for previous Halftime shows. This includes both Bruno Mars and Beyonce who put on stellar shows in Super Bowl years past.

“Great job by The Weeknd. Again, nowhere near Prince, Bruno, or Beyoncé, but we enjoyed it and had a 15-min dance party over here!”

“When y’all say #SuperBowl only one thing comes to my mind. @Beyonce,” someone else writes.

“I wish Beyoncé was here” – me watching any musical performance ever #SuperBowl,” another says.

Overall, it seems that The Weeknd had fun on that stage and honestly that’s what really matters. His fans loved him, but it seems that others were confused as to who he even is. Hopefully, his fan base will grow a little bigger from his whole thing instead of losing fans.

What did you think of The Weeknd? Let us know in the comments below. Come back to TV Shows Ace for more news on all of your favorite TV show news.