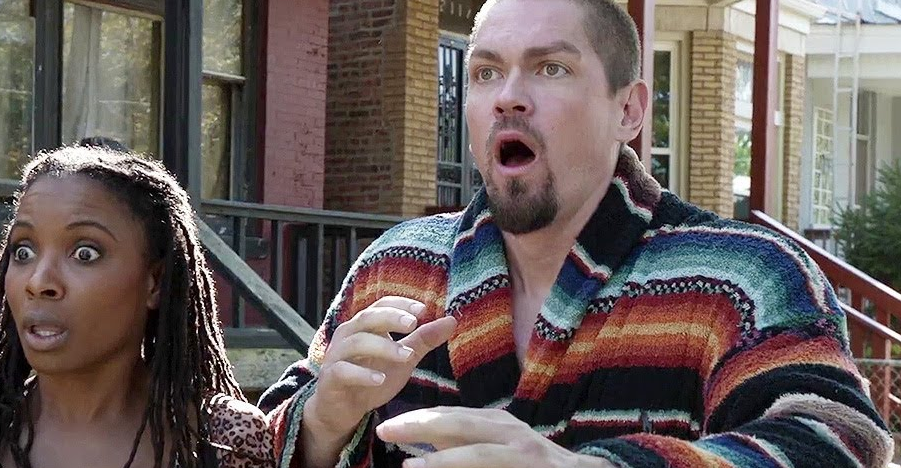 Showtime subscribers were likely disappointed when they logged in after midnight last night and could not find Shameless Season 11, Episode 6. Unfortunately, all Gallagher fans are doomed to be disappointed as a new episode of the final season of Shameless will not be airing tonight. Now, this news probably isn’t too shocking as the Showtime hit series has been on a pretty bizarre schedule with the final season. Fans have been left going anywhere from two to three weeks in between fresh episodes.

Unfortunately, the stalls between new episodes do not show any time of stopping in the near future. Most subscribers assume this is just the network’s way of stretching out the final season of the series as long as possible. We also have to assume COVID-19 has made filming and production of the series a little more complicated.

Still, we can’t help but wonder if there is a big reason why Shameless Season 11, Episode 6 didn’t air this week. So, we did a little digging. And, here’s what we know about it.

Today is Super Bowl Sunday. It is extremely common for networks that air new episodes of shows to decide to pull the plug on Super Bowl Sunday. After all, no one wants to compete with the Super Bowl for views. And, because this is the final season of Shameless, it makes sense that the network would be extra careful about not missing out on potential views. So, not airing a new episode that could end up competing with the game for views makes sense.

That being said, Super Bowl Sunday is unlikely to be the only reason. The only reason why Shameless Season 11, Episode 6 did not air this weekend. We also firmly believe COVID-19 is an ongoing problem. A recent report from Meaww seems to suspect the same thing. As we’ve reported, the studio producing the final season has had a few issues with COVID-19. There was a scare when a ton of tests came back positive. But, this ended up being a lab screw up. Production did get delayed after holiday break. Delayed to accommodate anyone who may have traveled. Traveled for the holidays and been exposed to the virus.

The network did order a companion series to try to stretch the final season. And, to make up for the gaps between new episodes. But, Shameless: Hall of Shame was not well-received by most fans. In fact, fans agreed they would have preferred more new episodes or another new season to this companion series.

Chrishell Stause Vacations In Paradise With Her New Man — Who Is It?
Clare Crawley Underwent Breast Implant Removal Surgery, How Is She?
‘Counting Cars’ Is Back With More Sin City Restorations, Alice Cooper!
Katie Thurston Proves She’s NOT The Master Of Disguise
Wait, Anna Duggar NOT Jim Bob Forced Josh On The Rebers?!