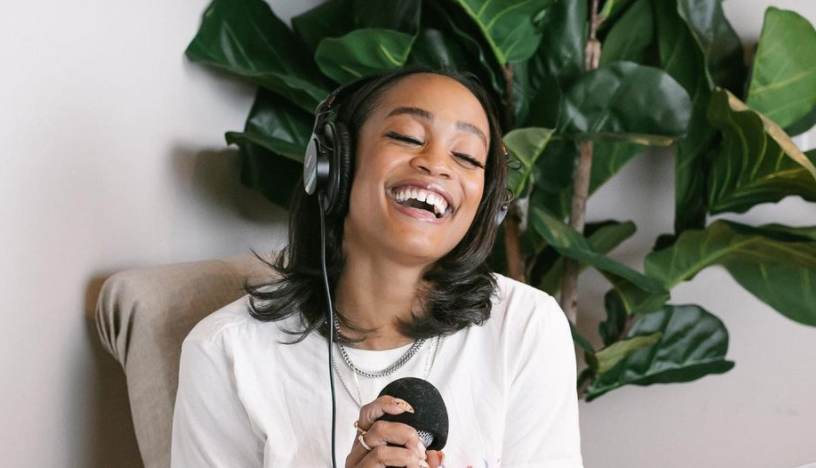 There has been a lot of drama going on lately involving The Bachelor and how much of the show involves manipulation. Several Bachelor Alums have shared their experience. Rachel Lindsay is one of them.

Rachel Lindsay and ‘The Bachelor’

According to Dylan Barbour, there was some drama involving ‘The Bachelor’ and how certain people are portrayed. According to Dylan, one of those people was Jed Wyatt. He is known for getting engaged to Hannah Brown while still having a girlfriend at home. They say this was due to manipulation.

Rachel Lindsay doesn’t agree though. She claims she never felt manipulated or like she was being forced to be someone she wasn’t Us Weekly says.

“I never felt manipulated. I never felt like I was being taken advantage of,” Lindsay reveals. “When I see people say that, I’m almost like, ‘That’s on you, that you felt like you fell for that type of scenario. I don’t know if you’re trying to get attention. I’m not sure if, you know, like, you’re trying to excuse some of the decisions you made, but we are all grown people. You made those decisions for whatever reason it is. Don’t try to now go blame it on somebody else.’”

Is she telling the truth?

Rachel makes an interesting point. It’s hard to know for sure, but several Bachelor Nation members have come forward and said they weren’t manipulated. She goes into even more detail on the process. In addition, producers will say who to go on dates with.

“So I might have to keep someone on as a Bachelorette for [a] two-on-one [date], but they never told me who I needed to pick at the end. They never forced me. They might’ve said, ‘Hey, you might want to take this person on a date because they have an interesting story,’ but I was never swayed in my decision of who I wanted at the end of all of this,” Rachel reveals.

Originally, Dylan says that Jed Wyatt “was highly manipulated and from it deeply mentally affected from the show.”

Other than just Rachel, other Bachelor Nation members have been talking about their experiences and really standing up for The Bachelor franchise. Apparently, Tayshia Adams was one of them. Of course, she says that she feels like her season was very genuine.

“I will tell you, I’ve been on a couple of these things, right?” Tayshia says.

“I can 100 percent say I do not feel edited like everyone says,” she continues.

However, sounds like Jed and Dylan may be in the wrong here.

Who do you believe? Let us know in the comments below. Come back to TV Shows Ace for more news on all of your favorite Bachelor Nation stars.