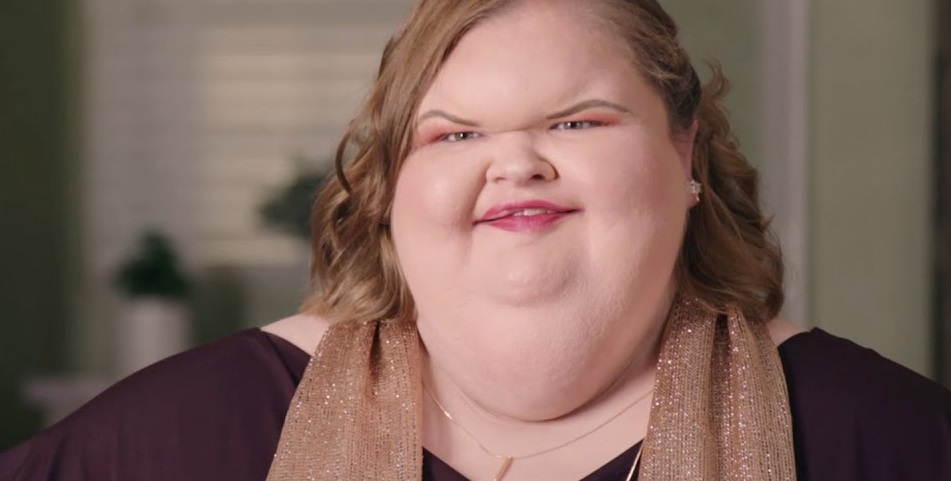 Is Tammy Slaton so desperate for attention and to stay relevant that she would fake having a new girlfriend? That is what some fans of 1000-Lb. Sisters are starting to think. This juicy tea was spilled all over YouTube via Backwoods Barbi yesterday.

While floating around Facebook and chatting with people, Tammy Slaton introduced her “new girlfriend.” She explained her name was Kane. And, Kane was absolutely stunning. Given how fans of 1000-Lb. Sisters feel about her married boyfriend Jerry… This was welcomed news. Unfortunately for Tammy, a lot of those who follower her also watch Catfish. And, it is no secret she is seeking out significant others by looking for individuals who like being with bigger women.

Seeing such a beautiful woman in Tammy’s post… One of the individual’s chatting with her couldn’t just let what they were feeling go. They decided to do a reverse search on the picture. Unfortunately, they found out this isn’t a girl named Kane. This picture came from the Instagram profile of a girl named Hannah. Now, this is the very definition of catfishing. 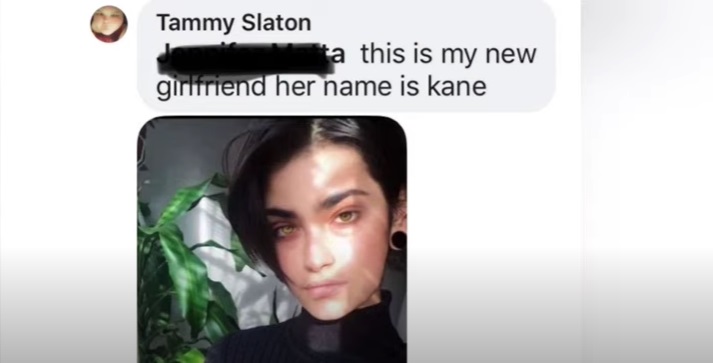 And, Hannah? Well, she likely knows nothing about it. After all, she’s an Instagram model with nearly 300,000 followers. Moreover, stock models are constantly being used as faces for catfish. They just have this certain pretty allure that helps their catfishing story.

Is it possible this whole thing is fake?

In Backwoods Barbi’s video, she points out that Tammy is always trying to feel included. Unfortunately, this results in her doing and saying things that just makes people not like her so much. The YouTuber couldn’t help but wonder if this new girlfriend named Kane even existed.

Perhaps it is not Tammy Slaton being catfished. Perhaps she is catfishing her followers with the picture of this stock model. Is she just pretending to have a girlfriend? Or does she actually believe she’s talking to this catfish?

Most 1000-Lb. Sisters fans hope Tammy Slaton did decide to create a fake girlfriend. That would be less heartbreaking than her finding out her new girlfriend is a catfish. Either way, it doesn’t seem like this story is going to have a happy ending.

One thing we know: the girl in the photo is not Kane. So, if Tammy is dating someone… They are hiding behind photos of Hannah. The real question is what do you think is going on? Has she moved on with a new girlfriend? Or, is she just pretending for attention?