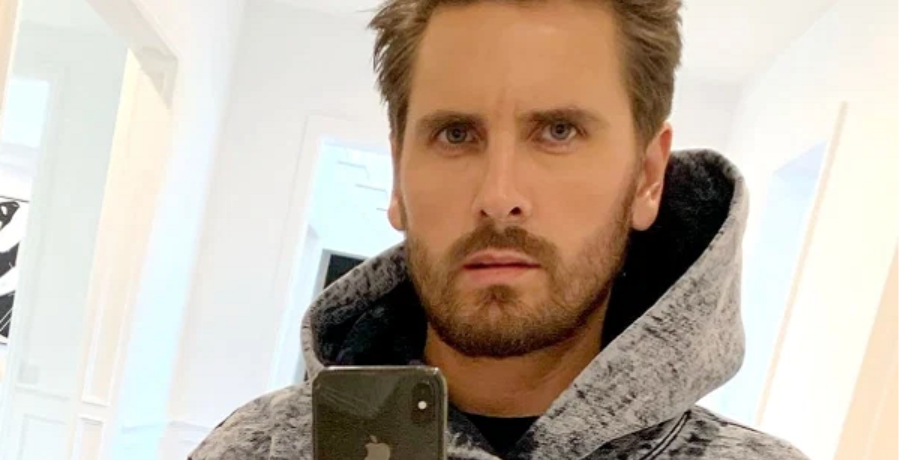 Scott Disick confirmed that he’s on good terms with the treatment facility he entered last year. He has since “resolved” his issues with them. The Keeping Up With the Kardashians star revealed they didn’t leak his personal information as previously assumed. At the time, reports claimed that Scott left the facility after a member of staff leaked photos.

But he wants to move on from the past. Scott has come to a resolution with All Points North Lodge, which he entered in April 2020. The Talentless designer and the Colorado-based rehab center have reached an “amicable resolution.” In early May, a photo of the 37-year-old inside the rehab center leaked online, which led to a misunderstanding.

On Friday, February 5, Scott Disick released a statement to Us Weekly. He confirmed that the rehab center did not leak his personal information. Scott and All Points North Lodge have since reached an agreement.

“Behavioral health in this country still carries a stigma,” Scott said in his statement. “That stigma is often the greatest barrier for people who want help. Both APN Lodge and I believe that everyone seeking help deserves that help free of disclosure or publicity.”

“To that end, I have resolved all of my issues with APN Lodge and after an investigation and do not believe that the facility was responsible for the leak of my personal information,” Scott continued in his statement. “I hope this experience encourages, rather than discourages, others from seeking the help they need.”

In May 2020, Us Weekly reported that Scott checked into APN Lodge for his “past trauma” stemming from the death of both of his parents, Bonnie and Jeffrey Disick. Scott’s mom and dad died within months of each other in October 2013 and January 2014. Shortly after, Scott left the facility after a photo of him at the facility leaked online.

Since Scott Disick reached a resolution with APN Lodge, CEO Noah Nordheimer asked for others to have more compassion who are struggling with mental health problems.

“Unfortunately, behavioral health care in this country still carries a stigma,” Nordheimer said on Friday. “That stigma is often the greatest barrier for people who want help. All of us have some form of trauma, grief, or depression. Life can be really hard. APN Lodge is a team of professionals that are devoted to helping people have sustainable, positive lives.”

In his lengthy statement, the CEO said that no one “should ever have to feel shame for wanting to improve their life.” He also asks for people to not have a “visceral reaction” to those who want to seek therapy. Scott still hurts from his 2015 split with Kourtney Kardashian, with who he had an on-and-off relationship. The couple shares sons Mason, 11, Reign, 6, and daughter Penelope, 8.