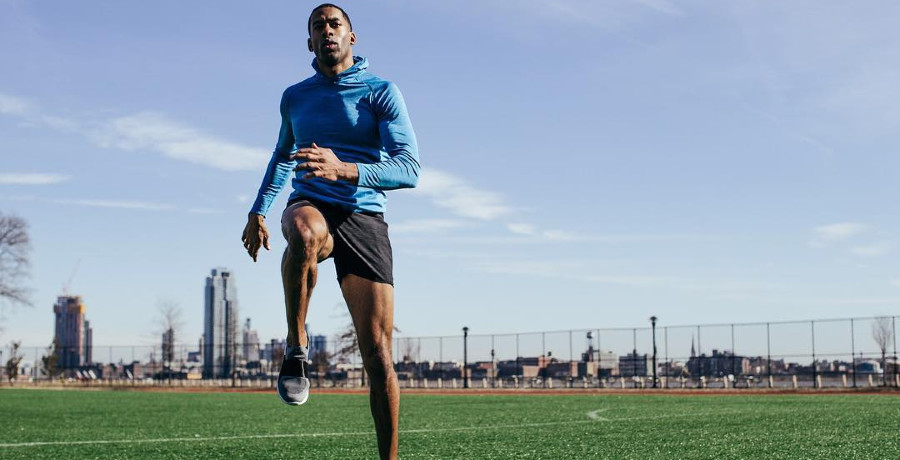 Fans of The Bachelor franchise are following Matt James’ journey to finding love on the ABC dating competition. In a few weeks, fans will watch as he offers his final two ladies the option of a fantasy suite date. During the overnight dates, the cameras are off and what goes on behind doors is between Matt James and his date. But Bachelor Nation fans presume that the fantasy suite is when things get intimate between the lead and their potential partner.

But what does Matt James think about hooking up on the first date in the real world, away from The Bachelor?

Matt James recently appeared on E!News’ show Nightly Pop. Hosts Nina Parker and Hunter March asked some personal questions about Matt James’ dating history. They wanted to know if he’s ever hooked up with a girl on the first date. His answer may surprise you.

The Bachelor star revealed that he doesn’t believe in one-night stands. However, he doesn’t “shame” others for their hook-ups. For Matt James, a certain level of familiarity is what turns him on the most. He wants to be with someone who loves him despite his flaws.

“It’s just, what’s attractive to me is someone knowing that I leave my clothes all over the house, I’m late responding to you on a text message, my breath might smell like garlic, I’m doing X, Y, Z and they still love me for who I am.”

The hosts also brought up contestant Katie Thurston and the… toy she brought from home. She gifted it to Matt James. He joked on Nightly Pop that he “hopes it was sanitized” before she gave it to him.

Don’t Expect to See Him Spilling Tea on Instagram

Matt James talked about more than just his own dating habits. He weighed in on the split between Bachelorette Clare Crawley and Dale Moss. The breakup was messy from the start, with Dale Moss confirming the split without Clare Crawley’s knowledge.

Then both Clare and Dale shared emotional videos on their respective Instagrams about how they were dealing with the split. That’s a non-starter for Matt James.

When asked how he felt about the split playing out on social media, he said that’s not the route he would take.

Fans may worry that seeing Clare and Dale split so quickly could make Matt James’ wary of finding love. However, he revealed that he spoke to Sean Lowe and a few of the other Bachelor Nation success stories. Rest assured, Matt James still believes in “the process.”

Are you surprised to know that Matt James doesn’t believe in one-night stands? Do you think he will find love at the end of his season? Let us know your thoughts in the comments below.

Join our Bachelor/Bachelorette Facebook group to chat with other Bachelor Nation fans.

‘Vanderpump Rules’ Season 9 Will Be More Exciting Than Fans Think
‘My Feet Are Killing Me’ Season 3: Release Date, What We Know
‘Young And The Restless’ WAIT!! Rey Rosales And Chelsea Lawson Fall In Love?
‘MBFFL’ Fans STUNNED By Whitney’s New Man, Accuse Her Of ‘Hiring’ Boyfriends
Proof Nic Kerdiles & Savannah Chrisley Are Back Together Surfaces?!