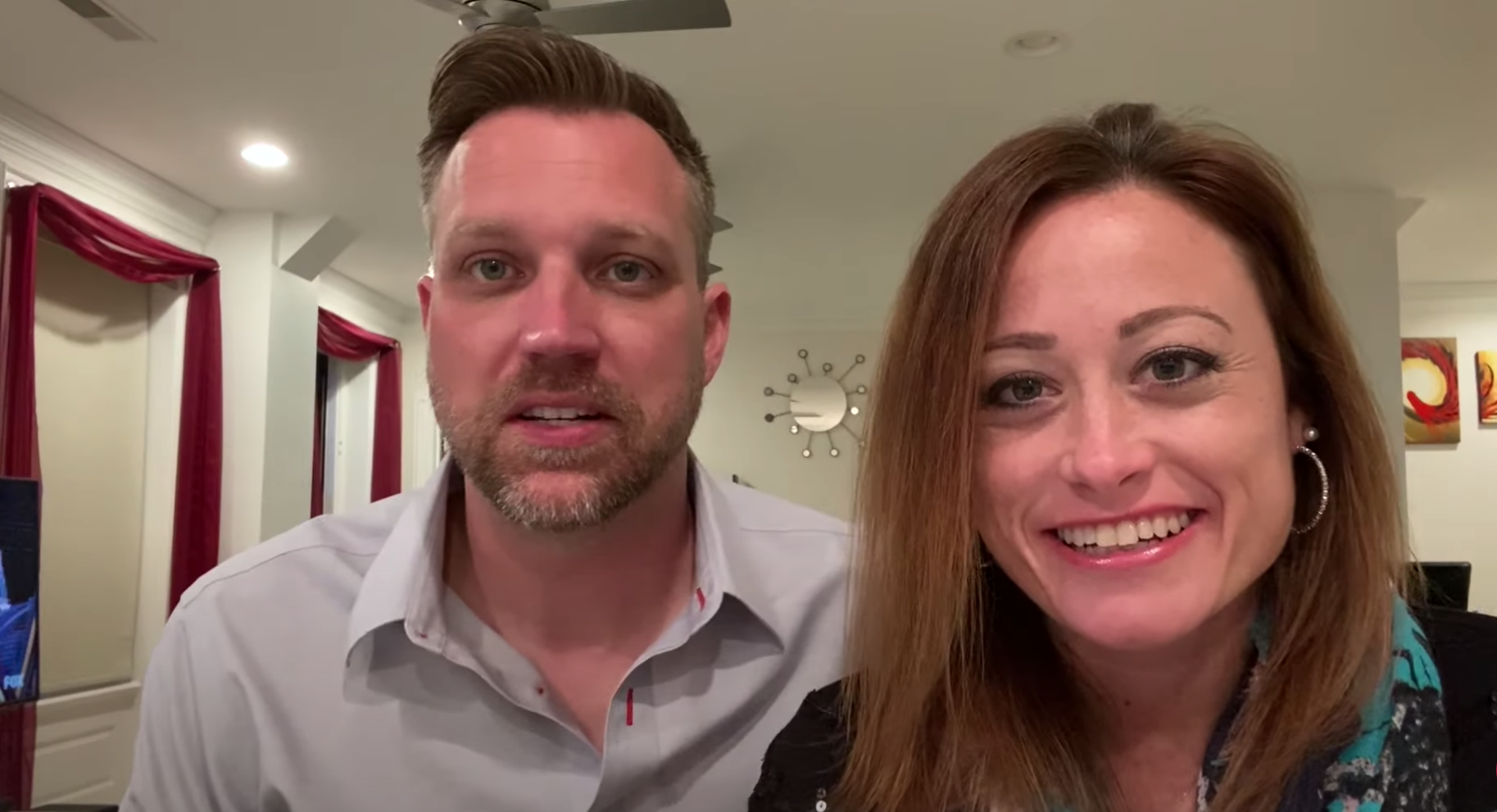 It looks like Stephanie Sersen and hubby AJ Vollmoeller have relocated from Philadelphia to sunny Key West, Florida! Sersen revealed the move in an Instagram post. Sersen who is often answering questions from fans on social media was apologetic for her absence in her photo caption.

“We are getting settled in Key West, and have been occupied with working and getting set up in our house. Sorry I haven’t been able to answer many questions in my messages but we are thinking of doing a Live soon to answer all your questions in one place.”

The move is definitely a surprise for fans. Followers certainly never expected the gorgeous Philly native to move from the city she loves so dearly. Fans began dropping comments immediately. “Wait…you moved??? No longer phillysteph?”

Phillysteph is in reference to Sersen’s Instagram handle @phillysteph. Stephanie made sure to address the fan’s question, replying with laughing emojis and “I’ll always be Phillysteph!!” Not going to lie, KeywestSteph has a ring to it.

The First Look Inside Stephanie and AJ’s New Home

While Stephanie hasn’t revealed the reason for their move she is definitely excited. Promising to “take some good Key West pics this weekend to share” for fans to see.

Stephanie updated fans as soon as possible on her Instagram story, posting a video of AJ riding an adult tricycle clumsily through their neighborhood. You can hear Stephanie giggling and teasing him in the background as they pass the other homes in the surrounding area. In a second post to her story, Stephanie takes a selfie poolside with her laptop and coffee. Captioning the photo with, “If I’m going to work from home, might as well make this my home.”

Season two is back and in full effect. Married at First Sight: Couples Cam returns to feature raw, self-shot footage updating viewers on the current lives of the most memorable MAFS couples.

New cast addition includes couples from season eleven, Karen and Miles, Amani and Woody, and Amelia and Bennett. Be sure to catch up on the marriages of Stephanie and AJ and the other favorited couples.

Tune in to Married at First Sight: Couples Cam every Wednesday on Lifetime at 8.p.m. EST.