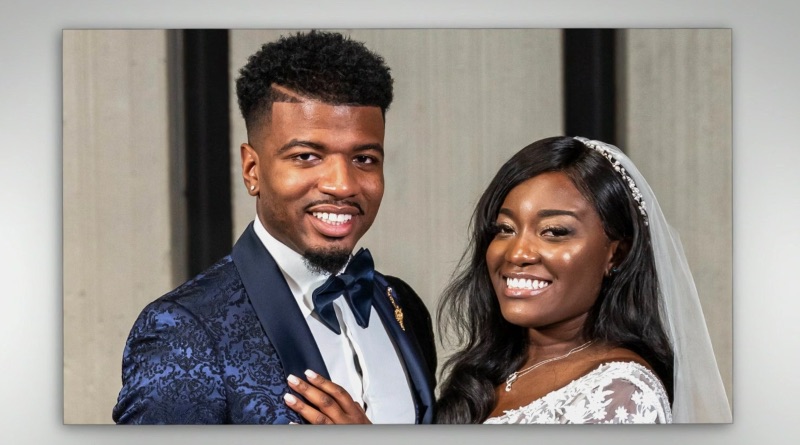 Married at First Sight pair Chris Williams and Paige Banks deal with a lot early on their journey – do they stay together on Decision Day?

On Married at First Sight Season 12 in Atlanta, Chris Williams and Paige Banks seemed like they might be compatible. Spoilers leaked the baby mama drama with Chris’ ex. But at least in current episodes, it appeared as though they could potentially make things work.

Of course, the weddings are a big part of every Married at First Sight season. And it’s easy for cast members to get swept up in the fairytale of it all. Meanwhile, as watchers saw in the most recent Lifetime episode, things unraveled for the newly-married pair rather quickly.

Chris Not Attracted to His Wife

Everything seemed to go well for Chris Williams and Paige Banks following their first night as a married pair. But things quickly went from bad to worse for these two. Chris went down to get breakfast – but he ended up disappearing for hours. And when he finally returned, he said he had a panic attack.

Feeling confused, Paige spilled the beans to Chris’ parents on Married at First Sight. And when she told her husband about it, he saw this as a betrayal. He said talking to his parents about intimate activities was out of line. And this took an already tense situation and made it even worse for the newlyweds.

Early on in the new season, a lot of watchers say Chris is already the worst husband in the show’s history. And that’s saying a lot considering some of the husbands that have been on the show. Some of them include Luke Cuccurullo, Matt Gwynne, Zach Justice, and more.

Meanwhile, with everything hitting the fan so early for these two on Married at First Sight, do Chris and Paige make it as a couple when it’s time to face the music?

According to Ellen Ector, she claims that one of Paige Banks’ friends told her that the Married at First Sight couple actually stay together. This seems like a stretch, given everything they deal with in current episodes. But based on the latest claims, it looks like they stick it out and work through their issues as a pair.