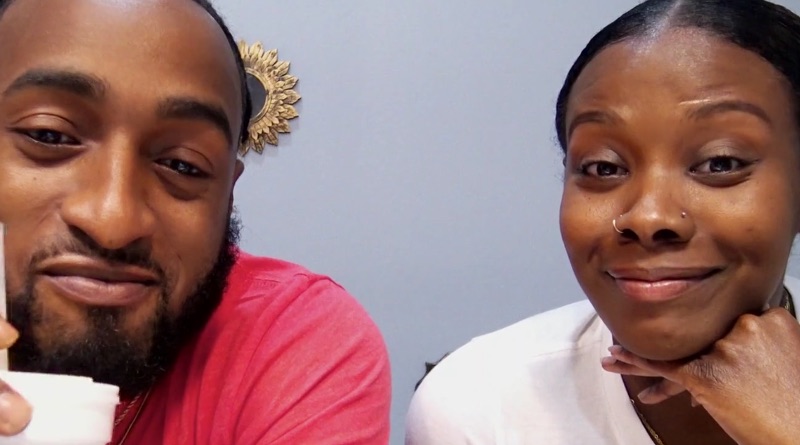 Woody Randall and Amani Randall are among the most popular Married at First Sight pairs in recent years. And since they stayed together on Decision Day, they recently joined Season 2 of Couples’ Cam. The MAFS spinoff offers an intimate look at the lives of fan-favorite pairs. And, they film themselves to boot.

Amani Randall and her hubby showed off their place on the Married at First Sight spinoff. And any watchers that regularly keep up with their YouTube channel will recognize it. Amani said in the most recent episode that she is still “madly in love” with her husband. And, she added that the love “grows a little bit more” each day.

Amani and Woody seem to adjust well to their Married at First Sight lives since Lifetime cameras left them to their own devices. They just celebrated seven months together in the most recent Couples’ Cam episode. And Woody added that being with his wife has been “amazing”. In addition, he said things are really “easy” for the pair.

On Season 11 of Married at First Sight in New Orleans, the pair had amazing chemistry right out of the gate. They became a favorite couple early. And, it’s clear they find numerous ways to make things work as they continue to build their lives together. As a bonus, they showed off their living space as well – and they spent a lot of time painting over quarantine.

Will Married at First Sight Pair Have a Baby Soon?

Getting married and staying together on Married at First Sight is a big step for each of the couples that make it this far. After that, the big question is when couples will have babies. Over the years, there have been a lot of MAFS babies born. Meanwhile, at the time of filming the spinoff, three couples were expecting.

Due to this, many Married at First Sight fans wonder if any of the New Orleans couples could be next. Amani said in the most recent episode that now that they moved in together, the next milestone would be “planning for a family”. The pair have certainly had a lot of time to adjust to their new lives together. And having a baby would definitely be the next logical step on their journey as a couple.

Still, Woody added that he isn’t necessarily in a rush to be a dad. But, maybe they will make a baby one day!