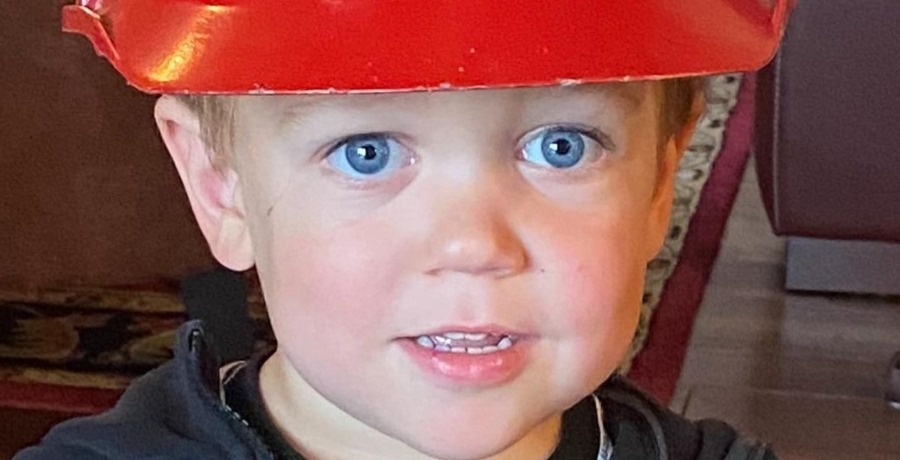 Little People, Big World star Jackson Roloff recently found himself in big trouble. Sadly this isn’t the first time little Jackson Roloff was punished for acting out. No doubt it won’t be the last. Once again, Jackson Tori Roloff was forced to lay down the law with her son for how he mistreated his infant sister Lilah Roloff.

Little People, Big World cutie Jackson Roloff really loves his little sister Liliah Roloff. Certainly, he doesn’t realize how rough he is when he’s playing with her. Jackson just didn’t realize how little Lilah really is. After all, he is three years old, and she’s just 15 months old. So he’s just treating her like an equal.

Lilah does her best to keep up with her Little People, Big World sibling. However, she’s just not as skilled as her big brother. In comparison, Jackson is walking, talking, and running around.  Little Lilah is still crawling and nowhere near as vocal or mobile as Jackson.

Little People, Big World mom Tori Roloff had no choice when she put Jackson into tine out. She cannot look a blind eye when he gets too rough with his sister. Of course, he doesn’t mean any harm, but Lilah is just so much smaller. So he needs to handle her with a little more care and less roughhousing.

However, Lialh adores her big brother and partner in crime. So almost as soon as he’s put into his room for his timeout, she scoots off to look for her buddy. All she wants is to have Jackson back with her, even if he’s a little handsy and rough. She’s just too young to understand why big bro is in timeout. Until he’s sprung, Lilah’s prepared to hold a vigil outside his door.

Although Tori Roloff wants to be a strong disciplinarian, she finds it hard to stay mad at her two kids. No doubt these two are Little People, Big World fan favorites, as well as the apples of their momma’s eyes. So when she has to punish them, it breaks her heart.

Certainly, seeing Lilah camped out in front of Jackson’s door makes her heart melt and break at the same time. Jackson sure has both his mother and sister wrapped around his finger. Smart money says Tori Roloff let Jackson out of his time out almost as soon as she snapped that picture!