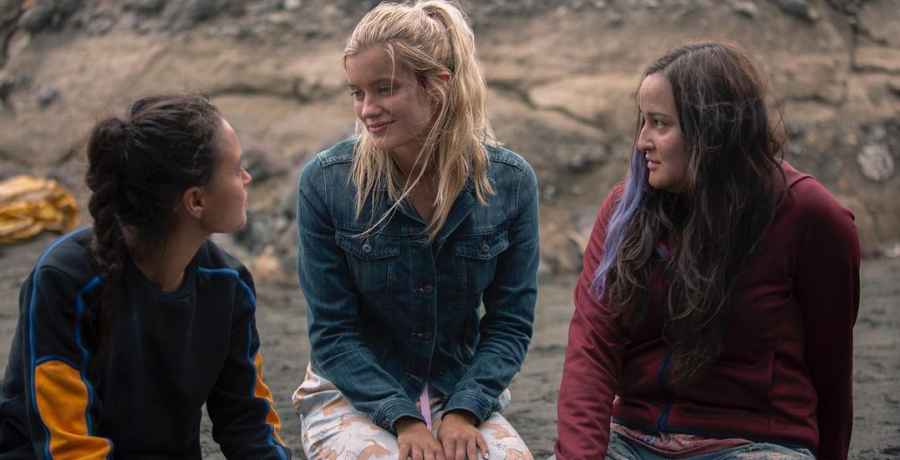 The Wilds is a YA drama on Amazon Prime Video, but we, erm, more mature folk love the series too. Recently we announced that the series had been renewed for Season 2 and now we have more details about the ongoing story.

The Wilds on Amazon Prime Video

When Season 1 of The Wilds hit Amazon Prime Video, it soon grew in popularity. The YA series tells the story of a group of female high school students. The storyline sees them allegedly stranded on a deserted island after a plane crash. That might sound like the popular series Lost, but that is where the resemblance ends.

It soon became clear that the plane crash was anything but an accident. In actual fact, stranding the girls there was part of a social experiment. The 10-episode season introduced us to the characters and also to their fate after the island.

Cast members of The Wilds released a video on Instagram on December 19. In the footage, various cast members teased, “Should we tell them? I don’t know if they’re ready… Haven’t you heard the news? I think we should tell them. You sure? Together? Ok… Three, two one…” They closed by saying they were headed back for Season 2.

The synopsis for Season 1 told us that a group of teen girls from different backgrounds must fight for survival after a plane crash strands them on a deserted island. It explains that the castaways must bond and clash as they learn about each other. They will learn the secrets they keep and the traumas they have endured. However, there is one major twist to the drama that that is that the girls didn’t end up on the island by accident.

Spoiler alert! It turns out the girls’ parents had booked them on a so-called “Dawn of Eve” empowerment retreat. Instead, it was actually a social experiment that their parents were aware of, but the girls were not. In fact, the plane crash was totally fake and the girls were monitored on the island throughout their stay.

About Season 2 on Amazon Prime Video

Season 1 showed the girls’ experience on the island in flashback form, as well as the teens spending time with psychologists in an unknown location. However, at the end of the first season, Leah discovers they are not the only “stranded” been being monitored. After escaping from her room, she discovers a surveillance area with screens showing a group of boys. Looking at the desk, a file is revealed, the cover of which reads “The Twilight of Adam.”

It looks like Season 2 will also cover the story of the boy teens, possibly stranded somewhere on the same island. However, fans are longing to know Martha’s fate, whether Nora is still alive and how Rachel’s hand miraculously healed.

Who will star in Season 2 of The Wilds?

With the hint of “The Twilight of Adam” group, there are likely to be a range of new, male actors in the second season. 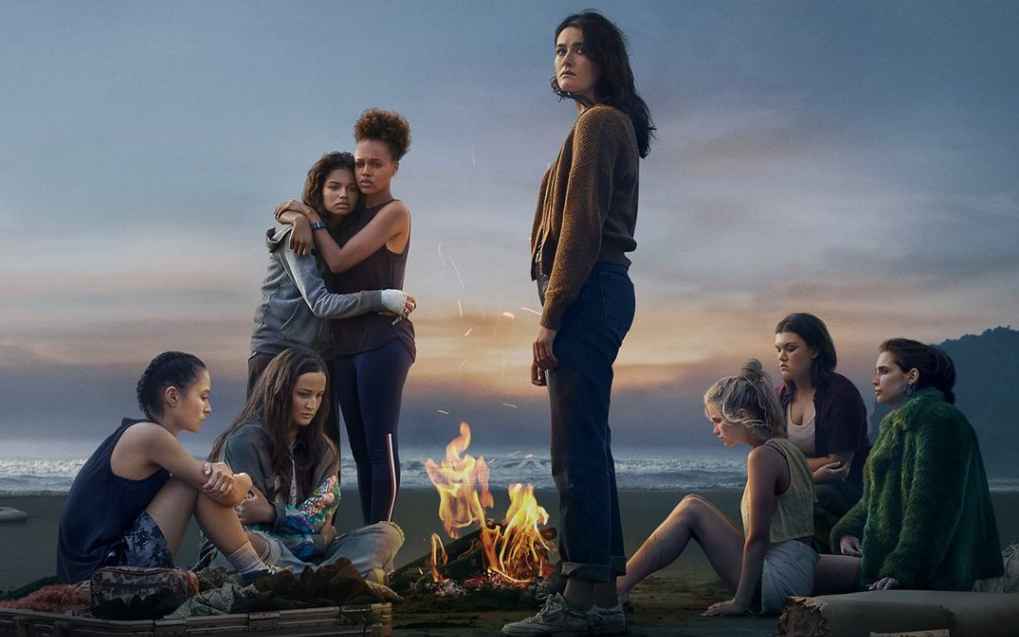 When can we expect Season 2?

The first season of the YA drama was filmed in various locations across New Zealand during 2019. Season 1 then dropped on Amazon Prime Video at the beginning of December 2020. While Season 2 has officially been confirmed, it is difficult to know when it will air. This is due to coronavirus restrictions likely affecting filming. In fact, currently, no international visitors can enter New Zealand after the country successfully stopped the virus. COVID-19, the gift that keeps on giving!

However, according to Cosmopolitan, with a bit of luck, we can expect Season 2 of The Wilds in early 2022. Naturally, fans will believe this is way too long to have to wait!

If you haven’t yet watched Season 1 of The Wilds, the trailer is included below.