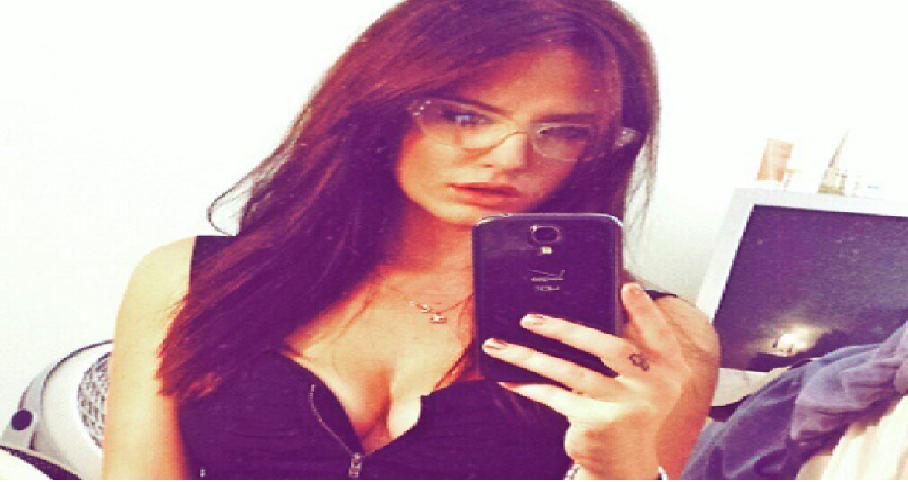 Alexa Curtin, daughter of reality star Lynne Curtin, has been arrested after running from the police for over a year. Alexa failed to appear in 2019 for a court hearing involving drug violations. She appeared in court last week to which she plead guilty to multiple charges including possession of a controlled substance and substance paraphernalia, driving under the influence, driving without a valid license, vandalism, as well as petty theft.

You're going to 💌 LOVE 💌 what's coming to Bravo in February:

Alexa is the daughter of Lynne Curtin. Lynne appeared on the reality series The Real Housewives of Orange County. She was born in Orange County, California on September 18, 1992.

She was married to Michael DeVecchio on November 28, 2013. The couple spent two years together before separating in 2015. They are officially divorced as of November 16, 2019. Alexa’s legal troubles as well as her drug usage likely contributed to the demise of their relationship. The couple did not have any children.

Alexa appeared on The Real Housewives of Orange County from 2008 until 2010. After her run on RHOC, she would go on to join the adult film industry. She appears in several films as her career can be described as successful.

This is not the first time Alexa has been on the wrong side of the law. She pleaded guilty to the charges of petty theft and battery after being charged in 2016. She is sentenced to probation for these crimes. However, her probation had ended just before being arrested on the new charges. Alexa would have faced an increased sentence had she still been on probation when the new crimes occurred.

A warrant was issued for Alexa’s arrest in December of 2019 after she failed to appear in court on charges of possession of a controlled substance and substance paraphernalia, driving under the influence, driving without a valid license, vandalism, and petty theft.

She spent more than a year as a fugitive before being arrested on January 8th of this year. Alexa pleads guilty to these charges. She is sentenced to three years of probation as well as 68 days in jail. She must attend a three-month first offender alcohol program as well as pay restitution for damages she had caused in the process.

Even though Alexa was sentenced to 68 days in jail, it is unlikely she will serve any more time. She is being given time served. This means her previous time behind bars is being counted toward her sentence. The charge of possession of a controlled substance is being thrown out.

Alexa has been in trouble with the law many times for various drug-related offenses. Time will tell whether or not she has learned her lesson. Be sure to watch The Real Housewives on Bravo and check back with TV Shows Ace for more news and updates.