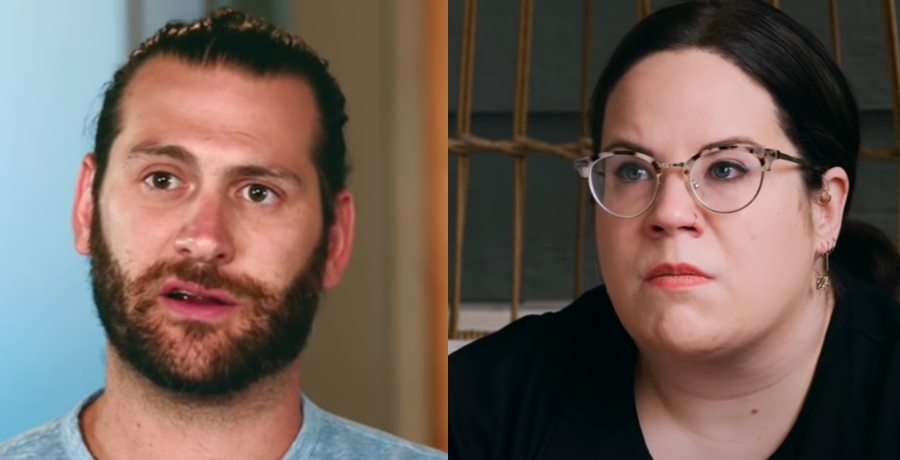 My Big Fat Fabulous Life cast members soon reunite to dish on the latest season. With just one more episode left before the reunion, fans can only wonder how Whitney Thore’s friends react to seeing her ex-fiance Chase Severino for the first time since the breakup. No doubt Chase is in for a rough night when he’s put in the hot seat.

There’s just one episode left in season 8 of My Big Fat Fabulous Life. Then the following week Whitney Thore and her circle of friends sit down and dish the dirt on the latest season. Host Sukanya Krishana takes Whitney, her parents, and friends down memory lane. They will talk about some of the most memorable and most traumatic moments caught on camera this past season.

Of course, the  COVID-19 pandemic played a critical role in this season of My Big Fat Fabulous Life. Plus, there’s no denying the aftermath of Whitney learning of Chase’s infidelity. That lead to her learning he was expecting a baby with that woman and also ending their engagement. However, as the season progressed, we saw Whitney coming to terms with being single.

Another plot point this season on My Big Fat Fabulous Life was Whitney’s No BS Active partnership with Ryan Andreas. Whitney’s besties also had huge issues with him. In fact, they also encouraged her to end that partnership. However, as the season ends, Whitney seems committed to making that relationship work.

My Big Fat Fabulous Life former cast member Chase Severino mustered the courage to appear on the reunion special. It takes a lot of guts to face the music from his ex-fiance’s family and friends. Chase showed up and answered the tough questions.

The My Big Fat Fabulous Life alum certainly could feel the tension in the room. After all, he broke Whitney’s heart. In many ways, he stole Whitney’s chances of a happily ever after and family of her own. The reunion was the first time Chase was in the same room with anyone close to Whitney. This was only the second time Whitney saw him since they ended their engagement.

My Big Fat Fabulous Life star Whitney Thore really has made the most of the lockdown and her breakup. The reality star has slimmed down a reported 70 pounds since she and Chase parted ways. So when we see her on the reunion special in a few weeks, there’s a good chance we will see a lot less of Whitney Thore.

Of course, we still aren’t sure if Whitney’s weight loss is from weight loss surgery. Recall she was contemplating the procedure. So hopefully, at the reunion, we will learn if she actually went through with the surgery.