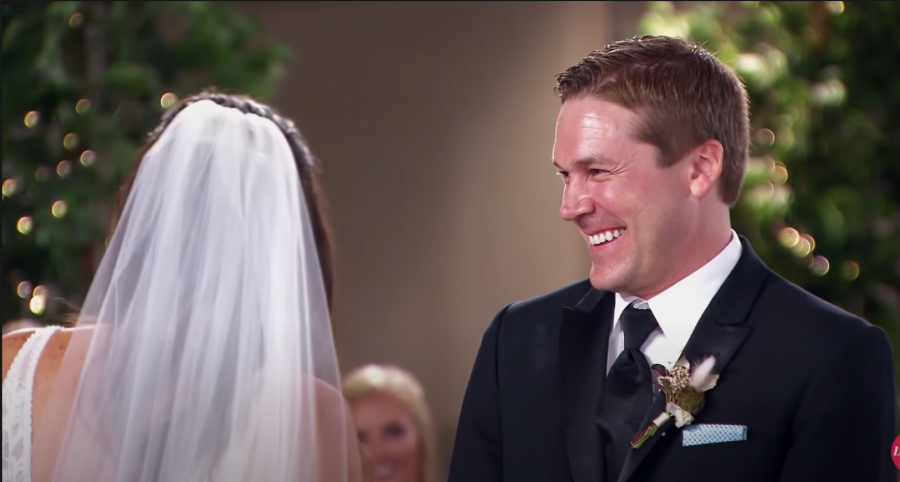 Reality television stars seemingly have an easy job. Bare all of their personal information on television for high ratings and gossip.  But are they being compensated fairly for risking their reputation weekly? Some may not agree. Reality stars aren’t swimming in cash like some would assume. In fact depending on the show, their allowances vary heavily. The lowest-paid reality stars are Married At First Sight (MAFS) stars who make $150 a day.

Married at First Sight is one of the most successful reality television shows. However, the stars; allowances are based on what the participants have to endure onscreen. Several MAFS alums have spoken out about the significantly low allowance and the impact it has on their participation. Nasser Sultan, a Season 5 MAFS alum says, “You get $150 for the day, that’s it. But on top of that, you have to pay expenses.” Nasser adds that participants still have to buy their own groceries. We already know how that is an expensive task in itself.

With Reality Television There Are Costs…Literally

For many reality shows, there is a price for what the contestant endures. Prize money for winners of Australian Ninja Warrior, Australia’s Got Talent, The Voice, Lego Masters, and I‘m a Celebrity…Get Me Out of Here! is $100,000.

Married at First Sight must believe that the best payment is meeting your potential forever partner on their show. Their allowance doesn’t cover extra expenses that the stars would need. Sultan breaks down how it works. “It’s not $150 clear. You still have to pay rent if you’re renting, you’ve got to pay your rego and it’s 12- hour filming days.”

Telv Williams, a Season 5 MAFS alum, also criticizes the show’s allowances. “You get paid $150 dollars a day, tax free. It’s s**t, it’s rubbish. Everything is off your own f**king back. You’ve got to do all your own hair and makeup. You’ve got to do your own dress, buy your own clothes.” On the bright side, the allowance is an improvement from earlier seasons of the show. MAFS participants were being paid only $150 per week at one point.

Lack of Payment Does Not Affect Casting

While the allowance for Married at First Sight participants seems low, the current state of the economy plays a role in determining how much any reality star makes. The Amazing Race has an intense process and producers deemed $250,00 as acceptable for the winners. While My Kitchen Rules was forced to cut its prize money from $250,000 to $100,00.

Luckily, the prize money doesn’t impact the ability to cast for the reality shows. We can always expect a new season with new faces and new drama. There is always going to be an audience for these juicy and often times messy reality shows.

Catch Married at First Sight on Lifetime, every Wednesday at 8 p.m EST.