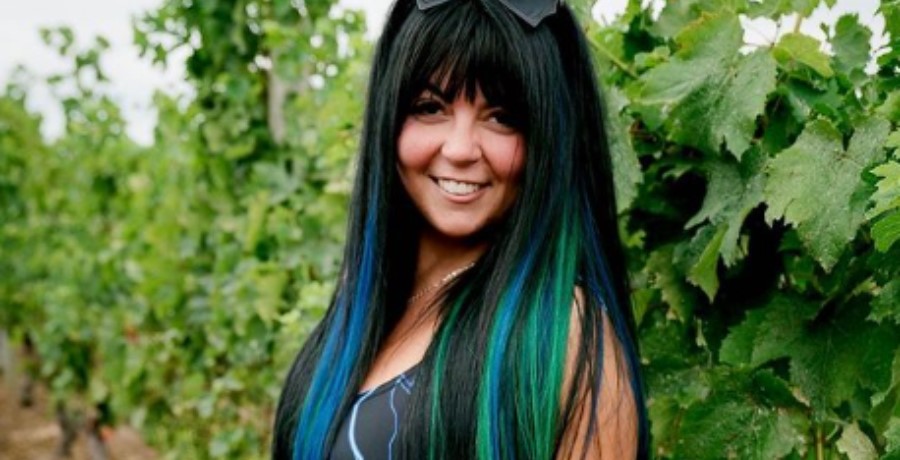 Lexi Martone is a very talented gal. On Unpolished, fans get to see a little bit of her nail artwork. She often spends long hours working on custom nails. In the latest episode, Lexi pulled a lot of the weight while Bria seemed caught up in wedding planning.

Jen Martone realizing they need to get some more customers, start trying to do iced coffee and mocktails. She wants Lexi out front being the face of the salon. Unfortunately, that takes her away from a killer set of carnival nails she was making. When the client came in, she had to tell her she hadn’t finished them. Her mom called her to the house while she stressed about being behind.

Watching the show, it’s obvious Lexi is at the salon more than anyone else. She stays late and arrives early saying the custom nails truly take up a lot of time. Lexi said she knows that brings a lot of money into the salon and they are hurting at the moment. She said right when quarantine lifted they had a big boom in business, but it slowed down.

Followers are worried about Lexi Martone and her well-being. They’ve been siding with her after Jen told her she was the one who would bring in the money. Lexi revealed that she has a lot of hurt feelings about her mom’s different treatment of her and Bria. Jen said she always worries about Lexi more than Bria. She wished she could change her feeling about it as she cried. The whole family is dealing with a lot with the death of their patriarch and the pandemic making business slight.

Lexi told her mom people needed to start pulling their weight. She revealed Bria only took clients until three and then left while Lexi put in sixteen to eighteen hours. Lexi is a perfectionist by her own admittance. Fans saw how much it bothered her to tell her client she hadn’t finished the nails.

Fans Continue To Have Strong Opinions

Followers love to show Lexi Martone their support and this episode made that even more apparent. One said, “big hugs hun it sure looks like it was a hard year. I am sorry things didn’t work with Joe. Life has a way of sending the right person at the right time.”

Another fan agreed with her anger. He said, “I 100% agree with Lexi, that would also piss me the hell off if I was in her shoes being told that.” He and a lot of other fans think the wedding could have been postponed if the salon is in trouble.

How do you feel about the families’ situation? Do you agree Lexi works too hard? Comment with your thoughts below.

Josh Duggar’s Arrest May Not Be The REAL Reason ‘Counting On’ Is Over
Is This A Sign ‘Bringing Up Bates’ Will Be Canceled?
‘Sister Wives’ Star Meri Brown: ‘Life’s Too Short, Celebrate Success’
Jackson & Lilah Roloff Encounter ENORMOUS Beast At County Fair
‘Below Deck Med’: Is Lexi Wilson Engaged? Malia White Spills The Tea