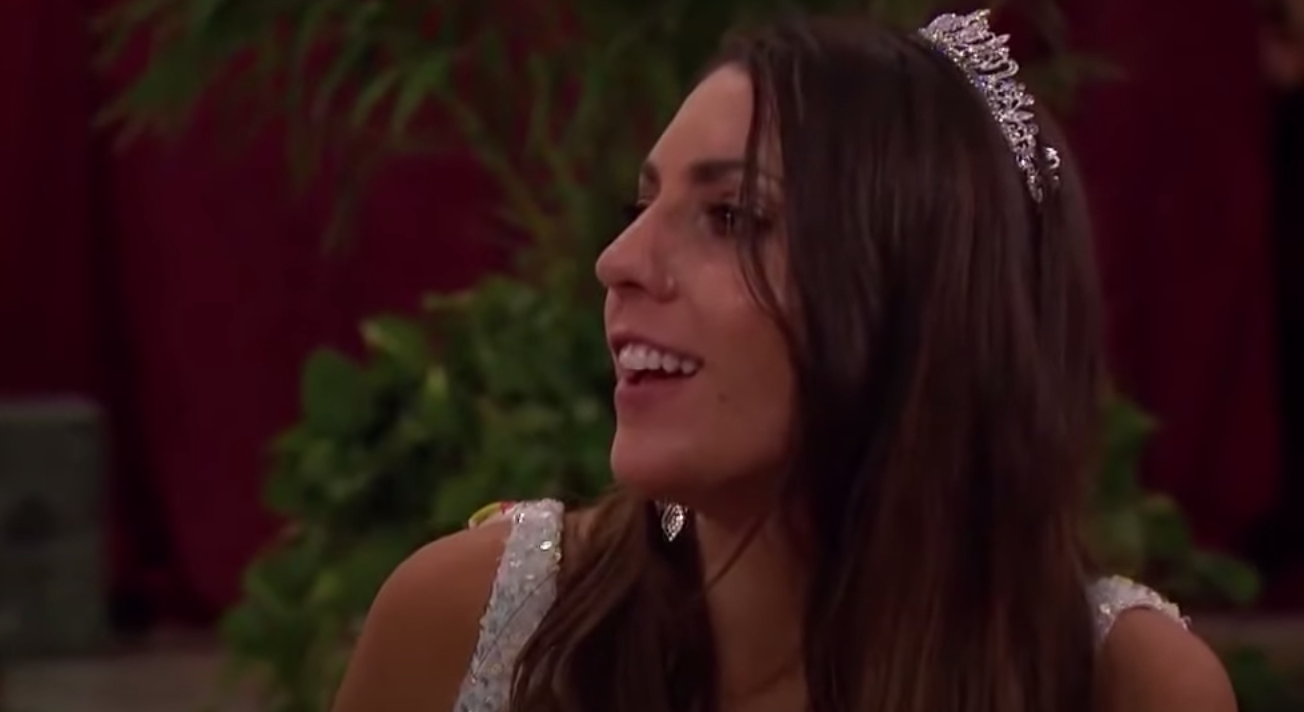 Bachelor star Victoria Larson is not taking her time on The Bachelor lightly. She has deleted her Instagram following the episode where she was sent home.

On Monday night an iconic woman was sent home by Matt James on The Bachelor. Queen Victoria is going home. Following her episode though, things got a bit strange. According to Page Six, she has taken her Instagram account down.

While there is no clear reason on why the star would’ve deleted her social profile, it’s likely because she was getting some hate. Victoria became known as a bully on the show. She started spreading rumors about other girls in the house. In 2021, no one stands for women bullying other women. Even if you are in a competition against them.

It turns out first she went on private mode. This also was due to backlash she was getting especially after a mugshot began circulating the internet Page Six adds.

While no one likes a bully, it’s not cool to bully others on social media either. Those insults can hurt just as much. Hopefully, Victoria is able to take some time for herself and get away from the Bachelor world for a while.

Why did he send her home?

As mentioned above, there was a lot of bullying and name-calling going on in this season of The Bachelor. Knowing exactly what he wants, Matt James didn’t stand for it and sent the bullies packing.

“It was an easy [decision],” Matt says about sending her home “When that information was made available to me about what was going on in the house, that type of name calling and just blatant lies and rumors is unacceptable.”

Matt got pretty candid about how he’s feeling. At the end of the day, he doesn’t have time for women like Victoria on The Bachelor.

“If you’re having to belittle someone else for you to shine, then those aren’t the qualities I’m looking for in my wife,” he says. “It sucks because I don’t get enough time with you all and now I’ve got to deal with this. There’s a lot of answers to questions that I need tonight.”

Of course, Victoria didn’t let Matt have the last words even when he didn’t give her a rose.

“I honestly feel so sorry for you, that you would listen to hearsay and not all of the facts behind a situation, so goodbye.”

Did you like Queen Victoria? Let us know in the comments below. Come back to TV Shows Ace for more news on all of your favorite Bachelor alum.