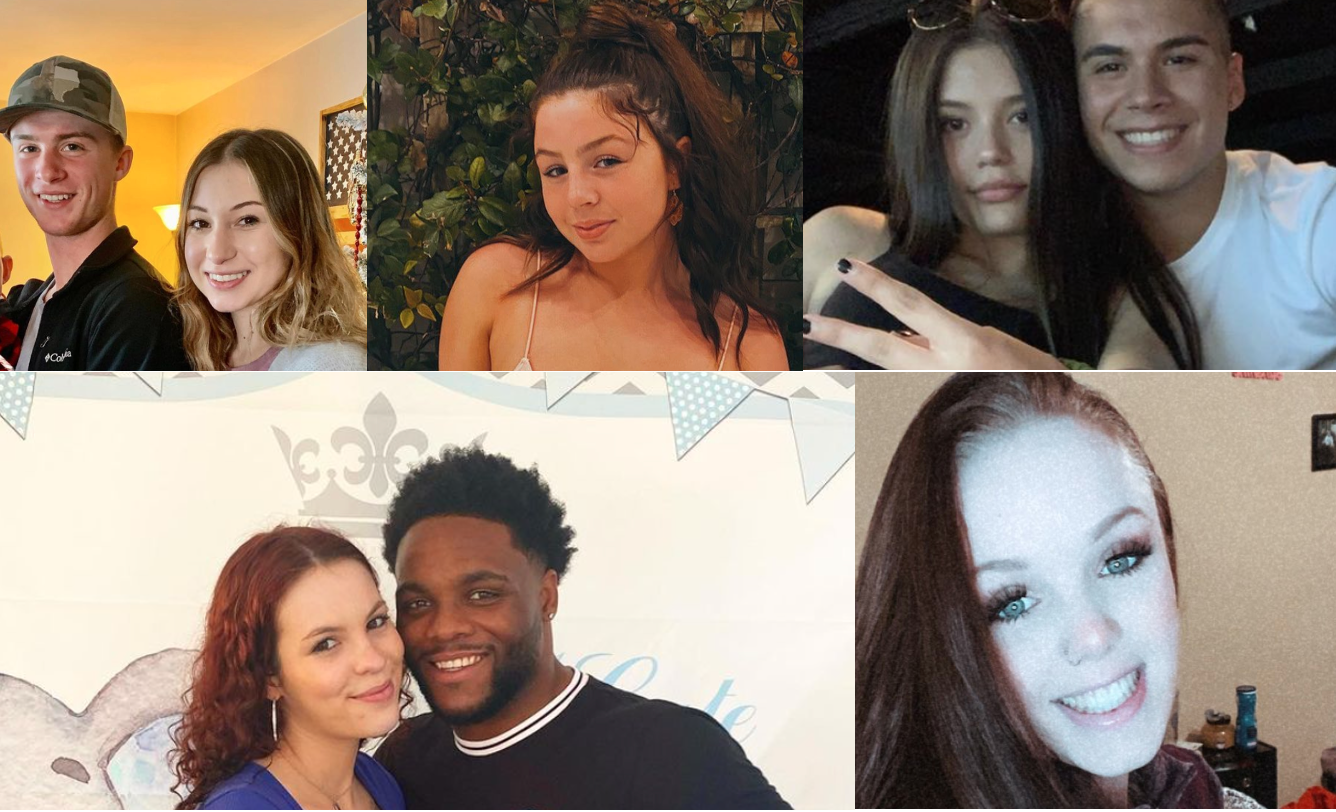 As TV Shows Ace reports, the next episode of Unexpected is delayed. There are a few possible reasons for this, but there’s a strong contender. It looks like one of the couples has been kicked off the show.

According to @tlc.unexpectedtea on Instagram, Reanna and Taron have been kicked from the show. They shared a post featuring a photo of the couple with an X over them. In the caption, they explain:

“We noticed Reanna missing from the most recent trailer we posted on the page and it turns out the reason we have to wait a month for the next episode is because Reanna and Taron have been kicked off the show and they need time to edit them out of the remainder of the season… yikes.”

Later, they added, “For everyone asking, we don’t know what happened or why they were removed but as soon as we know, we’ll let you know!”

Neither the account nor TLC has given a reason for their firing. It’s unclear whether TLC will eventually issue a statement.

Unexpected fans speculate why they’re off the show

In the comments section of the post about Reanna and Taron being kicked off the show, viewers are starting to talk about what may have happened. Former Unexpected star McKayla Adkins even weighed in.

Some fans think that Reanna and Taron got in trouble for sharing too much information about the show. Others say that they caused too much drama. Fans argue that TLC likes when couples cause drama, as it increases viewership. But maybe TLC eventually thought it was too much.

There are plenty of possible reasons for the couple to have gotten booted off the show. Something could have been going on behind the scenes too.

When will Unexpected air again?

Fans are speculating that the reason the show is delayed is that Reanna and Taron’s parts of the show cannot be aired anymore. Without this content, producers may not be able to come up with a full episode.

According to TLC, the show will air again in March. The network has been sharing promo content and reminding fans to tune in in March.

How to keep up with Reanna Cline

Since Reanna and Taron are no longer on the show, some fans are wondering how to keep up with them. Reanna has an Instagram account that’s public. You can find her here. She sometimes shares selfies as well as photos of her baby.

So, are you surprised to hear that Reanna and Taron are no longer on TLC’s Unexpected? Let us know in the comments below.

Don’t miss the show when it returns in March.