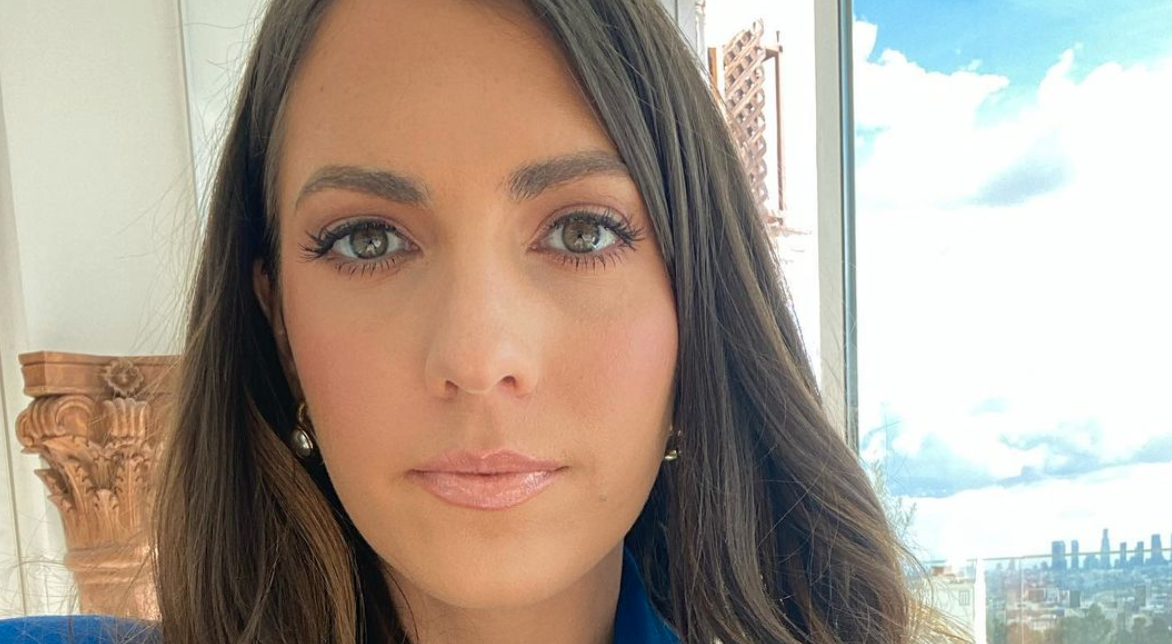 The Bachelor is already off to a crazy start. Matt James has sent the villain of the season, Victoria Larson home. Now, he’s talking about why he decided to do it.

It was made clear from the time Victoria stepped out of the limo, she was going to be a handful. She insists on wearing a crown, being referred to as a queen, and honestly spreading a lot of rumors about the other girls to get her way. According to People, Matt James wasn’t going to stand for that behavior.

“It was an easy [decision],” Matt reveals about that night. “When that information was made available to me about what was going on in the house, that type of name calling and just blatant lies and rumors is unacceptable.”

Honestly, good for Matt. It’s good that he didn’t waste too much more time on Victoria. He makes it clear this is just not the type of woman he sees in a wife.

“If you’re having to belittle someone else for you to shine, then those aren’t the qualities I’m looking for in my wife,” he says. “It sucks because I don’t get enough time with you all and now I’ve got to deal with this. There’s a lot of answers to questions that I need tonight.”

Of course, Victoria didn’t let him have the last word though. Instead of letting Matt walk her out like usually happens on The Bachelor, she told him how she really felt about the situation.

“I honestly feel so sorry for you, that you would listen to hearsay and not all of the facts behind a situation, so goodbye.”

After that, she left and will hopefully not be heard from again.

Victoria wasn’t the only one

Queen Victoria wasn’t the only one sent home for being a bully. He also sent Anna home. Matt says on this show there are no time for second chances so he had to get rid of the women.

“This opportunity doesn’t really allow for second chances.” He continues, “You’re on a crunch of time, and when I see that my connection with you is starting to whither, and when I see signs that are not what I’m looking for with my wife at that time, then I’ve got to act on it and focus my energy and efforts on the women who I’m forming the strong connections with.”

At least Matt knows what he wants and is doing everything to make that happen.

Are you glad to see those women leave The Bachelor? Let us know in the comments below. Come back to TV Shows Ace for more news on all of your favorite Bachelor Nation stars.