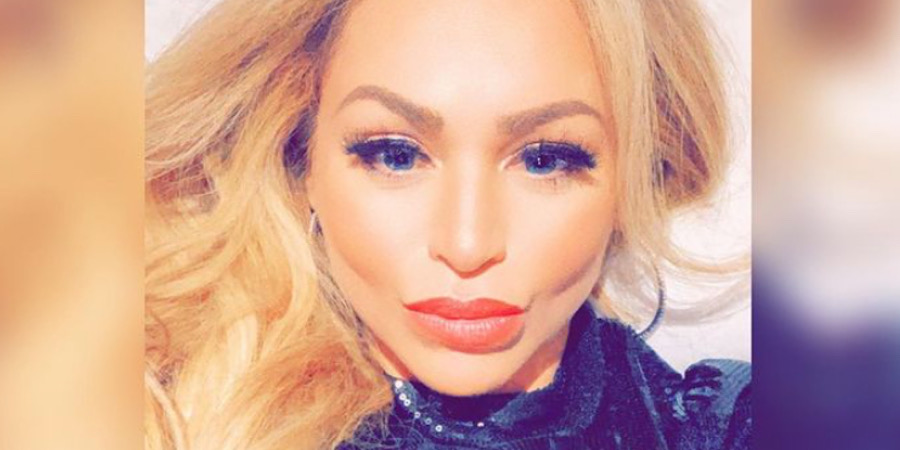 Darcey Silva seemed to get her happy ending when her boyfriend, Georgi Rusev, proposed. It all went down on the Season 1 finale of the 90 Day Fiance spin-off Darcey and Stacey. But now it appears Georgi has reached out to Darcey’s ex-boyfriend, Jesse Meester. And Jesse is not keeping mum on the situation.

If you’ve been a fan of the spin-off 90 Day Fiance: Before the 90 Days, you are very familiar with Darcey Silva. From Connecticut, the single mom of two prides herself on looking good and looking for love. In Season 1, she thought she had found that with Jesse Meester, a 24-year-old model from the Netherlands. She traveled across the country to meet him but he quickly learned how high maintenance she was. He also saw how eager and desperate she was to get engaged. Darcey had barely gotten off the plane before she was mentally walking down the aisle. He also did not like that she enjoyed a glass of wine. In short, he was quite rigid and routine while Darcey was dreamy and impatiently wanted the fairy tale. They lasted two seasons before it was over.

In Season 3, she reconnected with Tom from England. Again, she was really just looking for a ring more than anything. It did not help her identical twin sister was engaged to her overseas love, Florian. Tom’s sister was quick to point out that Darcey barely knew anything about the man she claimed she wanted to spend the rest of her life with. It ended when he told her she had gained weight in Season 4 after she realized he was seeing someone else. But, during this time, Jesse and Tom leaned on each other because they saw what a basket case Darcey was. They could relate to one another. Then, she met Georgi, a Bulgarian model and masseuse. Is your head spinning?

Georgi Contacts Jesse- Does He Want Out?

Darcey met Georgi at the Super Bowl and they had an instant connection. They met up in New York City for a rendezvous and it was magic. Ultimately, they ended  up living together during the pandemic. However, she was thrown off when she found out he was still married. He says he told her when they met but she seems to have selective hearing. Despite their ups and downs, he proposed. Fans have noticed he is not with her on Instagram at all. Now, it has come out he contacted Jesse, much like Tom did. Does he need help?

It looks like there will be a Season 2 of Darcey and Stacey but no word on a wedding for Georgi and Darcey. There is also no confirmation if Georgi actually reached out to Jesse or if he is trying to stay relevant. What do you think? Did Georgi seek help from Jesse or is Jesse just making it up? Let us know in the comments!