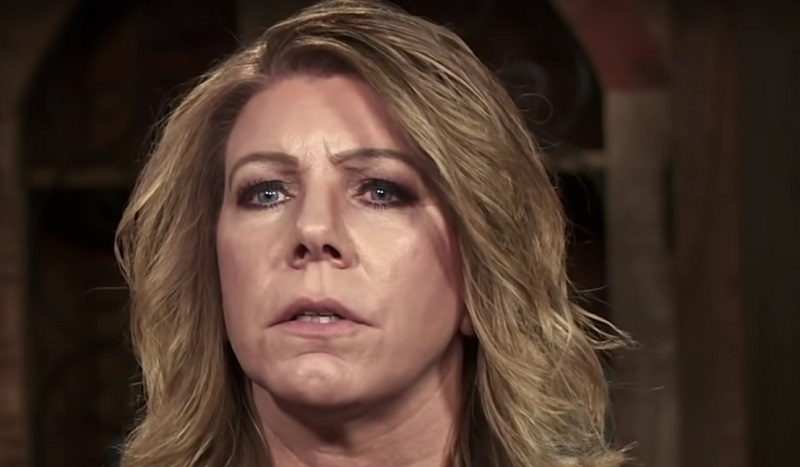 It looks like Sister Wives star Meri Brown goes in circles when it comes to her place in life with Kody Brown and her three co-wives. But her recent posts reveal just what she means when she says she going nowhere and staying put with Kody. However, she still claims that she found freedom.

First off, Meri never mentions names when she throws her Sister Wives fans a cryptic message or two. But she did post a selfie of her and Kody not too long ago with a caption saying she loved this man.

This comes along with that came the claim that she’s sticking around. Then on the new season trailer, it appears their relationship is failing.

Well, Meri probably does love Kody Brown very much, just like she does the rest of the family. These Sister Wives adults and children have been her family for 30 years. So, she has a reason to say that she’s not going anywhere. She’s sticking with the family.

However, today she’s all about how she found her freedom in a new post. So, to many people, this sounds like she left the Sister Wives world.

When Meri  Brown claims she’s found freedom it doesn’t have to mean she cut off all the people she loves. In another recent post, she talked about the success of her two careers. This seemed to bring her happiness.

Then Meri’s most recent post said –  “Letting go leads to freedom” she doesn’t have to mean letting go of Kody or the family. She might have let go of fear, the type of fear that keeps people from moving ahead. You can let go of a bunch of things that can result in freedom. But fans took this as she’s left Kody once again.

However, it seems this next quote explains it all. Meri posted, “She found joy right where she was.” With all the crying the Sister Wives fans witnessed from Meri, it looked like anything but joy.

One of her Sister Wives ladies said on the new season trailer that Meri’s relationship with Kody is sad right now. However, that was filmed months ago. Now with the new posts suggesting she found joy right where she is today, it sounds as if she figured it out.

So today the Sister Wives rumors spin once again that Meri left or that she’s about to leave. Yes,  this Sister Wives lady seemed miserable on the last season. But she seemed to fix that without changing her location.

Sister Wives – Meri Brown Reveals She Has Best Of Both Worlds?

This first wife of the Sister Wives family wasn’t happy in the last few seasons. But it sounds like Meri Brown found a way to change that. She writes that she found joy right where she was.

So, if you put everything together that Meri passed along to her fans over the past few days it doesn’t have to mean she left her husband and family to find happiness.

It sounds more like a change that she made from within. She’s celebrating her success while still being part of a family. It seems as if Meri describes turning her a page while staying put and it is now working for her.