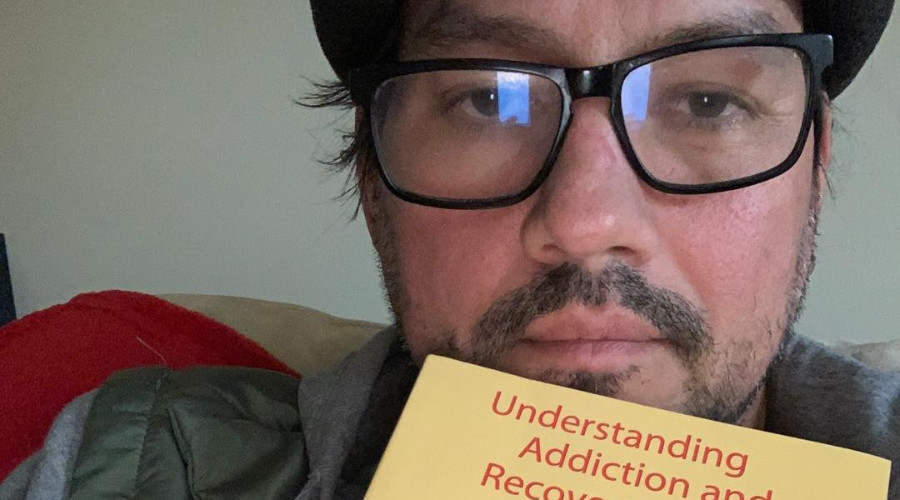 Former soap star Tyler Christopher has been open with his battle with addiction. A few months ago, he shared on Instagram that he was doing better. However, a new report posted by Yahoo on February 1st, 2021, says that the actor was arrested again for public intoxication.

Upon further investigation, it seems that the article may be false.

Why Reports of Tyler Christopher’s Arrest May Be False

Several concerned soap fans expressed their shock and dismay on Twitter over the actor’s alleged arrest. They included the link from the story posted on Yahoo’s home page on February 1, 2021. The links have since been deleted, though the story is still up on Yahoo.

The article includes links to Page Six and Daily Mail. However, both links are from his 2019 arrest.

The Yahoo article states that Tyler Christopher was “taken into police custody on Monday night – the same day as his 47th birthday.” While February 1, 2021 was a Monday, it was not the General Hospital alum’s birthday. His birthday is November 11, which is when his 2019 arrest did happen.

Furthermore, there are no other sources with information on Tyler Christopher’s alleged 2021 arrest. However, some of his fans are unknowingly sharing the Yahoo article on social media.

Soap fans know Tyler Christopher from his roles on soaps General Hospital and Days of Our Lives. His struggles with addiction led him to abruptly quit his role as Stefan DiMera on DOOL. His former GH co-star Brandon Barash took over.

Tyler Christopher is open about his addiction and recovery. He revealed to Soaps In Depth that his alcohol addiction was the reason for his DOOL departure.

While he isn’t on social media regularly, he occasionally shares updates about his sobriety journey with followers.

In late 2020, he let fans know that he was ready to get back to work. It would be devastating if he had a relapse that resulted in another arrest.

If the reports of his arrest are false, that could interfere with his recovery. It very much seems that the reports are a random repost from his 2019 arrest. However, we will keep an eye on this developing story.